Pokémon, in total there are more than 4.2 billion, according to one enthusiast’s count 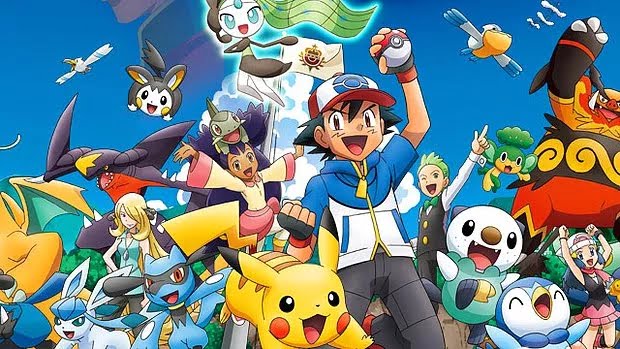 Starting from the recent trailer released by The Pokémon Company, designed to celebrate overcoming the thousand Pokémona user decided to do the math to find out that actually the total count of the same exceeds i 4.2 billion, if all possible variants are taken into account. Yes, you got it right … there are those who have dedicated a piece of his life to discovering this inconvenient truth.

Actually ours hero of the dayu/RyantheSithLord on Reddit, has decided to shed light on this age-old and dramatic issue driven by the wide debate born online since the publication of the video, with many who did not like The Pokémon Company’s choice to indicate such a low number of Pokémon.

How did we arrive at such a value? We essentially multiplied the number of species by regional forms, megas, gmaxes, gender-exclusive forms, and various appearance-modifying forms of Pokémon, resulting in a grand total of 4,294,968,714 Pokémon. Anyway.

Saving lives since 1996: based on Resident Evil, they will release a collectible set with “healing sprays” and “ink ribbons” from the games

SKY announces open signal of 18 channels for customers in January

One Piece Odyssey: How to Earn Tons of Berries, the in-game currency

Announced the release of The Dragoness: Command of the Flame on Xbox Series X | S