Samsung headphones can now be used to record 3D sound

Samsung now allows its Galaxy Buds 2 Pro to be used as binaural microphones to record 360-degree sound. However, this feature is related to certain smartphones only. 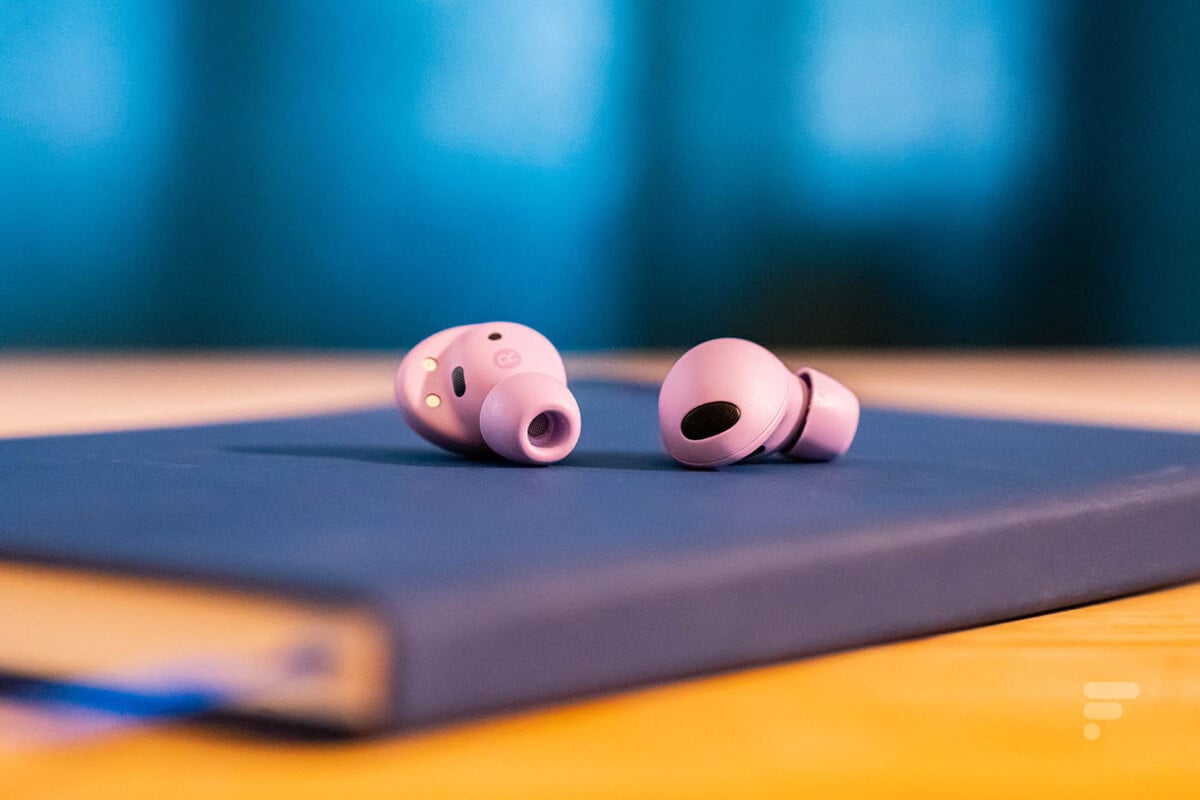 Like all wireless headphones, the Samsung Galaxy Buds 2 Pro have microphones so you can not only make calls, reduce ambient noise or record videos using the headphones as an audio source.

Nevertheless, Samsung has decided to go a step further with its wireless headphones. As reported by the 9to5Google site, the Korean manufacturer has decided to deploy a new function for its wireless headphones allowing them to be used as real binaural microphones. This type of microphone will allow listeners who would then listen to the recording through headphones, or using earphones, to feel the recorded sounds as if they had been heard directly around them, since the microphones are placed at of each ear with a perfect restitution of the spatialization.

However, this function is limited to a few high-end Samsung smartphones taking advantage of the One UI 5.0 interface and Bluetooth LE Audio support. This is already the case with the Samsung Galaxy Z Flip 4 and Galaxy Z Fold 4, and it should also be the case with the Galaxy S23 when they are released. To take advantage of this feature, owners of Samsung Galaxy Buds 2 Pro can update their camera application to discover a new function called “360 Audio Recording”. This limitation to only a few Samsung smartphones is explained by the necessary support for Bluetooth LE Audio for the transmission of sound from the headphones to the smartphone. Indeed, the classic profile used by Bluetooth headphones uses strongly compresses the audio transmission from the headphones to the smartphone. With Bluetooth LE Audio, the transmission for calls or audio recordings is now done by the LC3 codec – as for listening to music – and therefore makes it possible to record sound files of much better quality. 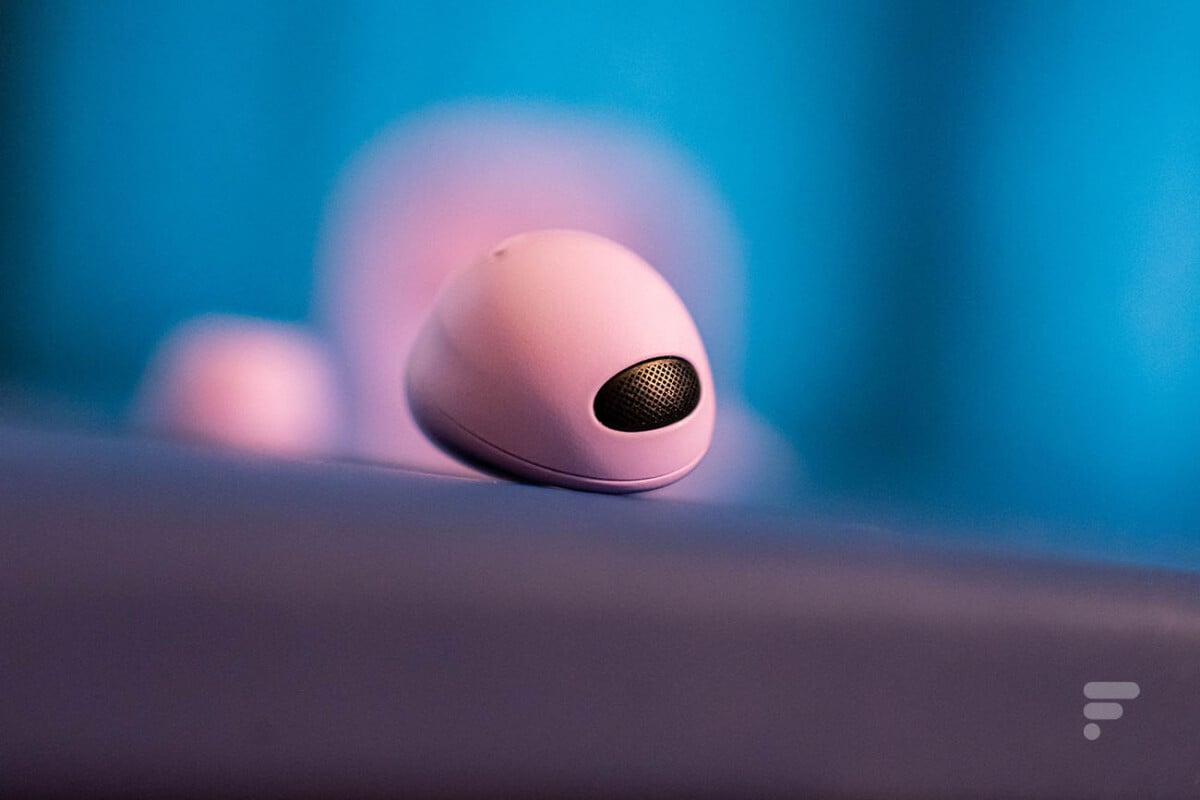 As a reminder, the Samsung Galaxy Buds 2 Pro are not the first headphones to offer binaural sound recording. In 2018, Sennheiser launched wired headphones, the Ambeo Smart Headset, equipped with large microphones on the back of the ears to allow 360-degree sound recording.

Aroged: In the next five years, TSMC may release up to 20% of products on mature technical processes outside Taiwan

Six faces of wisdom in Genshin Impact: how to remember books and choose darshans

Microsoft and Activision: Not all against the acquisition. At the CMA, an (anonymous) company gave a favorable opinion