Takeover of Activision: Google and Nvidia would be ready to annoy Microsoft

To support the FTC procedure in the United States, Nvidia and Google would have expressed their concerns, perhaps more legitimate than Sony. 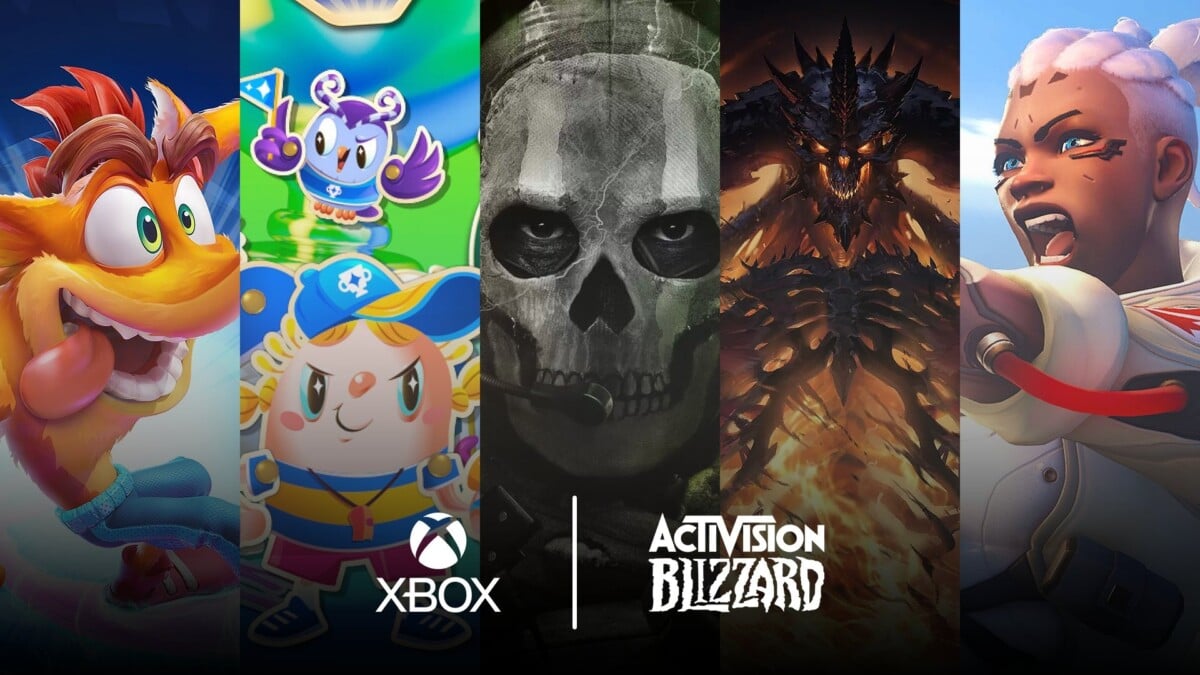 The proposed Activision-Blizzard takeover was announced by Microsoft nearly a year ago. Since then, the firm has been seeking to have this $68.7 billion agreement accepted by the competition authorities. If several countries have accepted the thing, this is not the case of the FTC in the United States which decided to sue Microsoft to block the takeover.

Until then, only the FTC and Sony had publicly expressed their opposition to this takeover project, while Microsoft had managed to pocket the labor unions and the Nintendo and Steam couple.

Now, the Bloomberg media reports that Nvidia and Google want to express their concerns about this proposed takeover. Two witnesses who could be much more relevant than the oppositions of Sony.

Very valuable witnesses for the FTC

Indeed, where Sony is the market leader and could therefore be perceived as a player defending its advantage and its pre-square, this is not at all the case with Google and Nvidia.

Better, one of the markets scrutinized by the FTC for a possible problematic situation after the closing of the takeover is that of cloud gaming. In this market, Nvidia is Microsoft’s direct competitor with its GeForce Now service.

The question is once again that of access to Activision Blizzard licenses. Today, the publisher does not offer any cloud gaming and is rather opposed to subscription offers. Under Microsoft’s control, its juiciest licenses like Call of Duty will end up in Xbox Cloud Gaming, to the detriment of Nvidia GeForce Now.

Microsoft has promised to make Call of Duty available on Steam and Nintendo platforms, and has been open to signing a contract with Sony PlayStation. On the other hand, the giant has never made this kind of proposal for GeForce Now.

Aroged was able to ask Nvidia about these questions during a presentation about the new GeForce Now Ultimate subscription. The firm declined to comment.

On Google’s side, the Stadia cloud gaming service is about to shut down, but it’s also about assessing the broader cloud market where Google is a fierce competitor to Amazon Web Services and Microsoft Azure.

It is important to emphasize that neither Google nor Nvidia opposes the takeover as such, but that the companies are worried and are ready to testify in this regard. In other words, it seems that it would be possible for Microsoft to sign agreements with the two brands.

The trial between the FTC and Microsoft is due to open in August 2023. Until then, all eyes are on the United Kingdom, the European Union and China for the publication of their decisions on this big case.

New healer Balak will appear in the Korean version of Archeland