Tesla: Prices for electric cars in Europe and the USA reduced by up to 20 percent 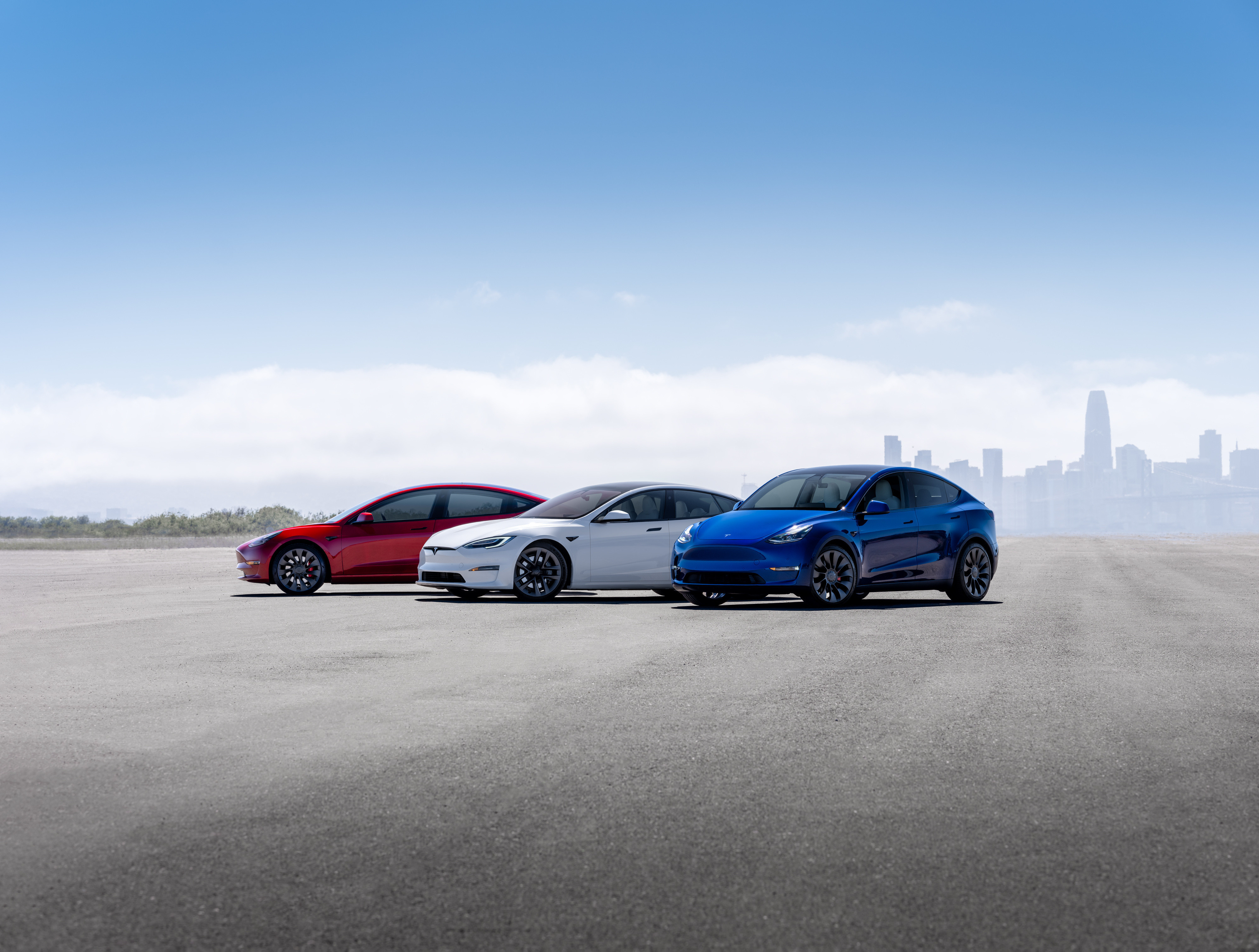 Jan 13, 2023 at 5:41 p.m. by Norman Wittkopf – Tesla has lowered the prices of its electric cars to stimulate demand. You can also save in this country, but mostly in the USA.

Tesla has slashed prices for its electric vehicles by up to 20 percent in the United States and Europe after a long price hike, Reuters.com reports. The price reduction is said to be a reaction to missed delivery figures for 2022, with which the manufacturer recently disappointed Wall Street.

Meanwhile, more stable cost inflation was also a factor behind the price cut, a spokesman for Tesla Germany said, according to the report, confirming the price cuts in its key European market. The move caused Tesla shares to fall 4.5 percent in premarket US trading.

Tesla in Germany up to 17 percent cheaper

U.S. price cuts announced late Thursday for the “world’s top-selling” Model 3 sedan and Model Y crossover SUV were between 6 percent and 20 percent, according to Reuters calculations. For example, the base version of the Model Y now costs $52,990, up from $65,990. With a tax credit of up to US$7,500 for many electric vehicle models, savings of up to 31 percent can be achieved here. Tesla, meanwhile, also lowered prices for the Model X luxury SUV and Model S sedan in the United States.

In Germany, the prices for the Model 3 and Model Y have been reduced by around 1 to almost 17 percent, depending on the configuration, and thus by up to 6,000 euros or up to 9,100 euros, respectively, reports elektroauto-news.net. There were also price reductions in Austria, Switzerland and France. In order to boost sales, Tesla had already reduced prices in China, South Korea, Japan, Singapore and Australia last week and in October.

Galaxy S23 Ultra: towards a new charging option that is good for the battery

Hogwarts Legacy: Platform comparison with a focus on ray tracing

Marvel’s Midnight Suns is a financial flop – why is it?

Gaming headset: the excellent Arctis 7P+, designed for the PS5, loses more than a third of its price

Jesus 2: Electric Boogaloo - The Passion of the Christ Continues

Aroged: The share of Russian software in the industry should grow to 90% by 2030

Backfirewall_: The journey to the smartphone begins at the end of January