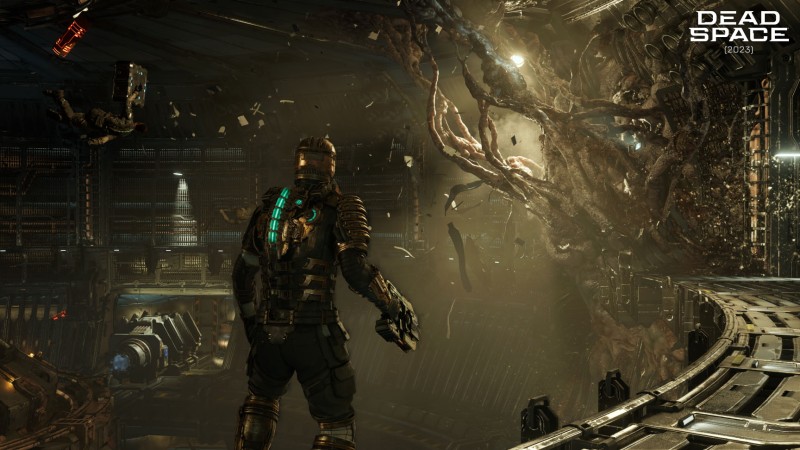 The Dead Space remake is one of the most beloved horror games fans have been waiting for, especially due to the controversial release and reception of The Callisto Protocol. Luckily, the rtmake is not far from release, as it will be released on January 27, 2023. In the game, players take on the role of Fqptrf Clark aboard the USG Ishimura, a huge spaceship in desperate need of repairs.

The game was built from the ground up and is ready to serve a new generation of gamers while maintaining its roots. Danger lurking in every corner, the feeling of being lost in the streaks of space, and the scarce ammo to fend off nasty Necromorphs are all present in this game.

The developers from EA Motive have announced the graphics mode options that the game will offer on the PlayStation 5, Xbox Series X and Series S consoles.

Best-selling games of 2022 in the USA, here is the official ranking

AMD lowers prices for Ryzen 7000 processors in the official store