The need for proximity in the model line of electric vehicles and cars with internal combustion engines some time ago forced Mercedes-Benz to provide for the designation of the first combination of symbols “EQ”, but this innovation was perceived by customers ambiguously. According to German media, at the end of next year, the company will begin to get rid of this designation system for electric vehicles. 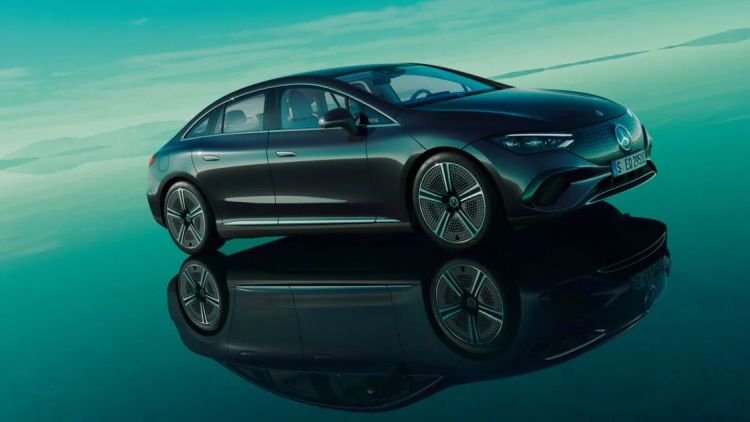 Depending on the region, Mercedes-Benz now sells electric vehicles of the EQA, EQB, EQC, EQE, EQE SUV, EQS, EQS SUV, EQV models, and they may also be accompanied by EQG and EQT. As the source explains, the classic designation system for Mercedes-Benz passenger models was based on differentiation based on body type and size, which was reflected in the letter designation. Electric vehicles in the current environment all contain the symbols “EQ” in the model name, which can be confusing to consumers. The most significant, the third letter in the designation of electric vehicles, no longer receives due attention.

The first of the new designation system will be some new-generation compact electric vehicles that Mercedes-Benz will bring to the market from the end of 2024, according to Handelsblatt, citing its own sources inside the company. Since the premium manufacturer will still focus on the production of electric vehicles in the future, the prefix “EQ” in the name of the models simply will not be needed and will be abolished. The first model of the EQ series entered the market in 2019, although the company formally adopted this designation back in 2016. By 2030, the brand is going to completely switch to the production of electric vehicles, and from 2025 it will not release new platforms or models with internal combustion engines.

Dragon Ball Z Kakarot is coming to PS5 and Xbox Series: find our walkthrough and all our guides

One Piece Odyssey: all the tricks to gain experience quickly

Spider-man Freshman Year: The animated series in danger at Marvel?

This is the super-powerful 2400W Hummer electric mountain bike with 2-wheel drive!