The first MacBook with OLED screen would not arrive this year

Two renowned analysts believe that the first MacBook with an OLED screen will be released soon. If they do not agree on the exact release period, they agree on one point: it would be in 2024. 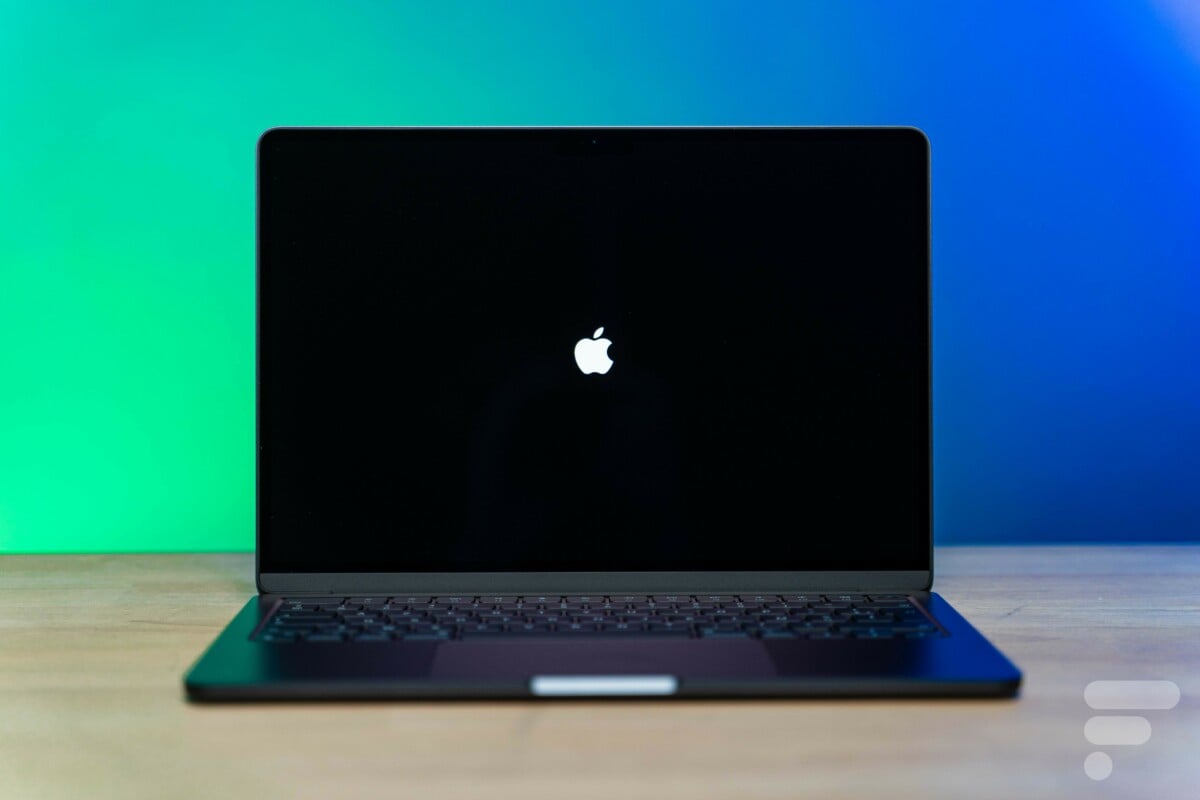 Even at 1500 euros, Apple’s MacBook Air M2 does not have an Oled screen, but is satisfied with an IPS LCD panel. As for the MacBook Pro 14 (2021), which starts at 2249 euros, it is equipped with a mini-LED screen. This could soon be history if we are to believe recent statements by Ross Young, a specialist in displays and Ming-Chi Kuo, an analyst knowledgeable about Apple, taken up by 9to5Mac. However, you shouldn’t be in too much of a hurry.

The first MacBook Oled is expected for 2024

The first rumors of an Oled screen in Apple laptops date back to 2021. At the time, we were working more for marketing in 2025. But the English-language media takes up a publication by Ross Young, who said the summer last that it was “increasingly likely” that a MacBook with an Oled screen will see the light of day in 2024. 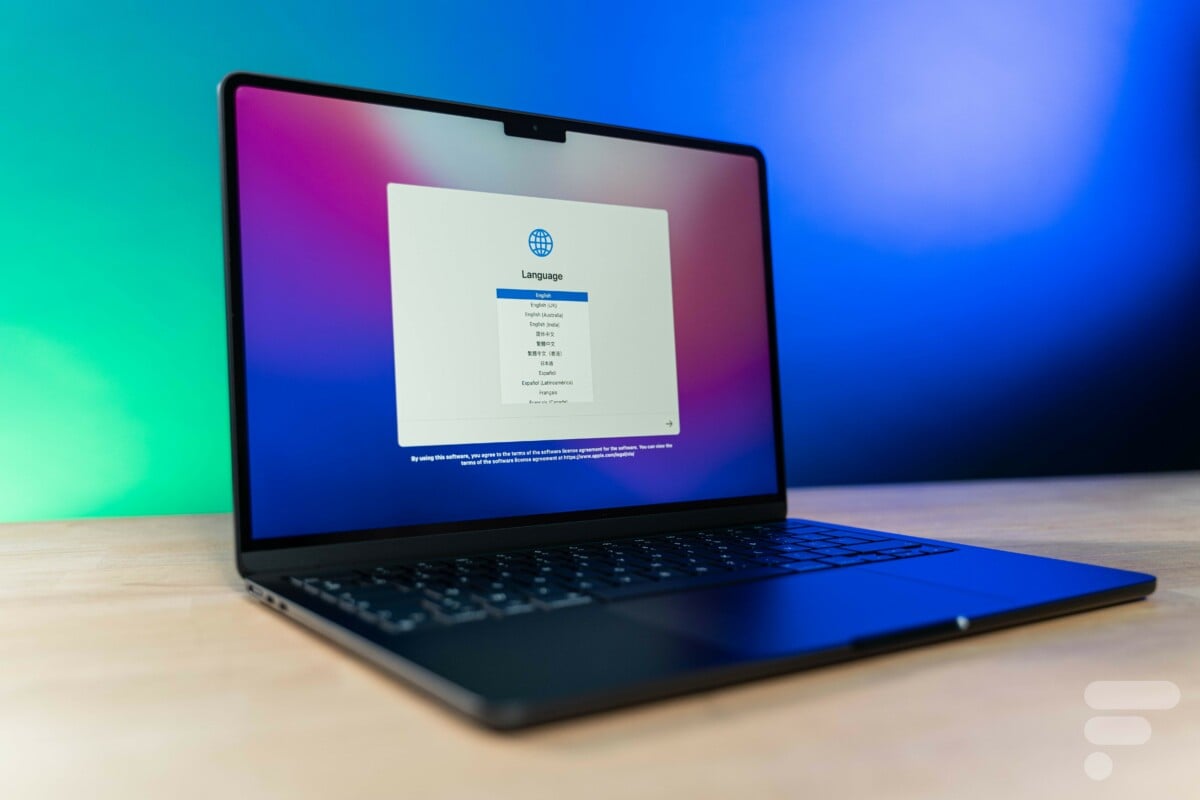 More recently, the Ming-Chi Kuo analysis has tempered by indicating on Twitter that a launch next year was not yet certain. He states, however, that Apple “will also launch Oled MacBooks before the end of 2024 at the earliest. It is expected that, under the impetus of Apple, the growth rate of OLED laptops will maintain rapid growth in the coming years.

Towards MacBooks with a foldable screen

According to him, laptops equipped with an OLED screen can be thinner and lighter than those with mini-LED. The design options are also more diverse: we manage to fold OLED screens. Moreover, we learned a little over a month ago that Apple would be working on a MacBook with a foldable screen and Oled. 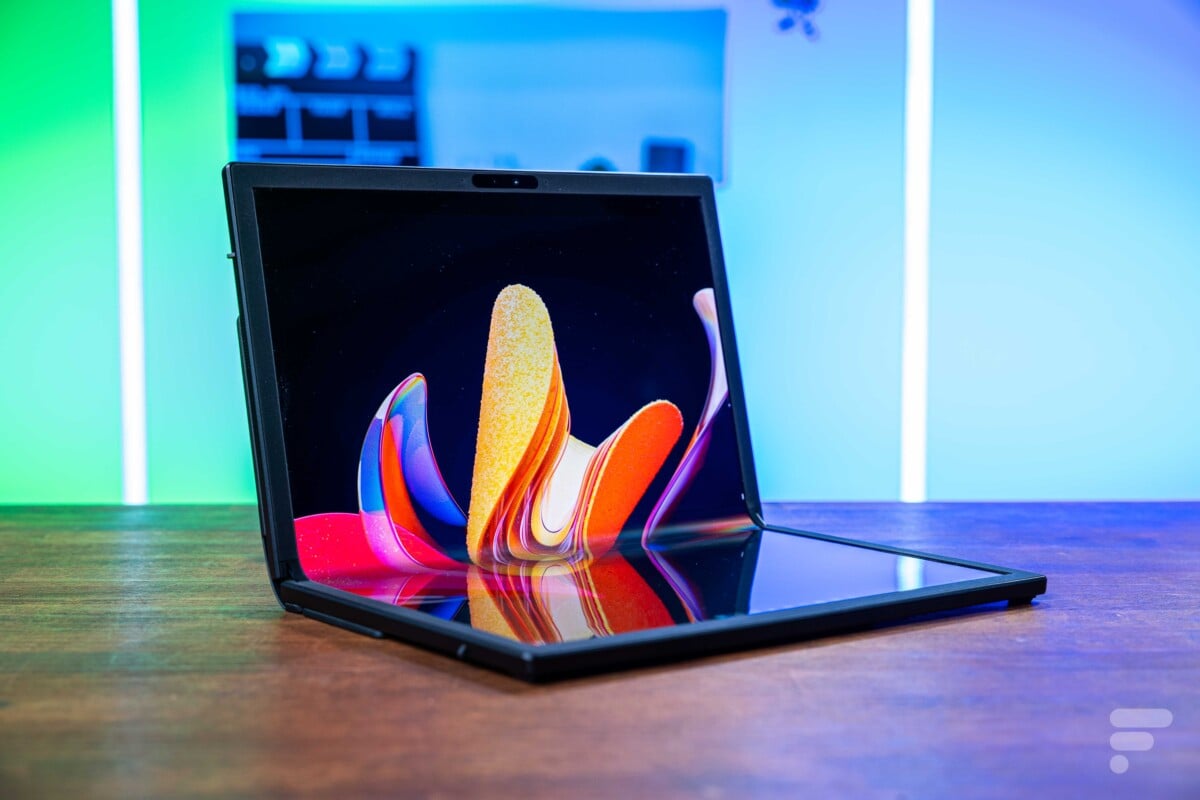 We could see many foldable PCs in a few years: it was also one of the trends of CES 2023. For the moment, their marketing remains quite anecdotal. But Apple could go even further: we know that the manufacturer has been interested in Micro LEDs for years. A display technology that has the advantage of being more energy efficient and avoids screen burn-in. The Micro LED could arrive first with the next Apple Watch Ultra, before being expanded to iPhone, iPad and eventually MacBook. Apple would also set up its own Micro LED factory. 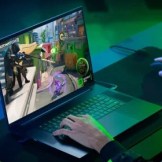 Many manufacturers presented new PCs at CES 2023. Taking stock, one trend stands out: the screen has become the king of innovation in the field.
Read more

Wed: xenon_ne's cosplay is ready to dance and it's perfect

“Not being quoted sucks!” : These forgotten developers in the credits of their own video game

Nocturnal on PC, PlayStation, Xbox and Switch: the scrolling adventure ‘ignites’ in video