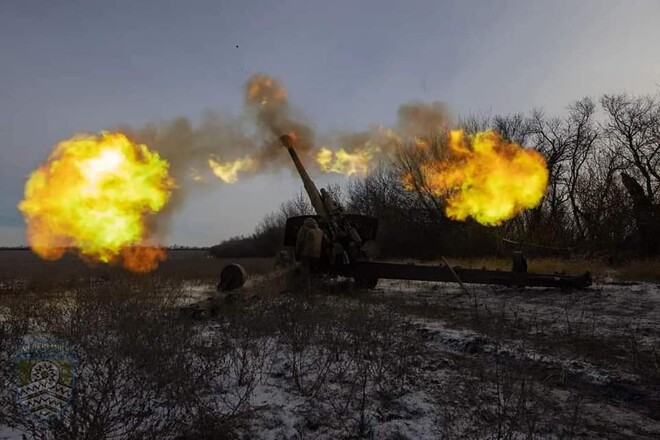 Ukrainian Defense Minister Oleksiy Reznikov said that the Russian army during its offensives, on average, loses about 600 soldiers every day.

The losses of the Ukrainian defense forces are ten times less.

“500-600 occupiers are liquidated every day. The losses of the Ukrainian army are ten times less,” Reznikov said.

Now the most fierce battles are taking place on the Bakhmut-Soledar line, where the enemy has some success.

Tesla: Prices for electric cars in Europe and the USA reduced by up to 20 percent

Jesus 2: Electric Boogaloo - The Passion of the Christ Continues

Special OLED TV promo: This critically acclaimed 55-inch LG is delivered to you before Christmas

Pokémon Go: Finally a new update – that’s in it