There will be no work left. Petrakov has offers from abroad 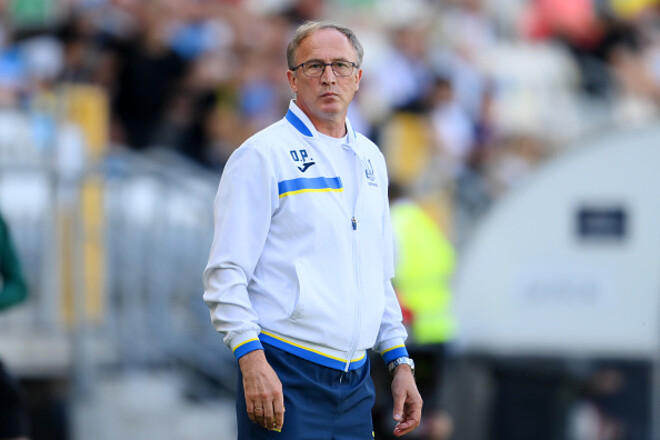 Yesterday, January 12, the UAF announced the termination of cooperation with the Ukrainian specialist.

Petrakov has already received several offers. The issue of Petrakov’s employment may be resolved in the near future. True, it is not clear who specifically offered the Ukrainian specialist a job, the name of the club or national team is not called.

It should be noted that under the leadership of Petrakov, the national team of Ukraine played 15 matches: 6 wins, 7 draws and 2 losses.

Elden Ring is not done fighting against God of War Ragnarok!

TSMC starts producing 3nm chips for Macs and iPhones in 2023