Top Gun: Maverick was the most watched film in streaming in Italy in 2022, while Stranger Things Season 4 wins among the TV series. It was the ones who revealed it top 10 compiled by the JustWatch portal, which takes care of directing viewers to the services that allow you to watch the sports, movies and TV series you are looking for (a kind of modern TV guide, but in streaming sauce).

It is easy to see that these are high-budget films designed as forms of light entertainment, with a clear prevalence of superheroes. 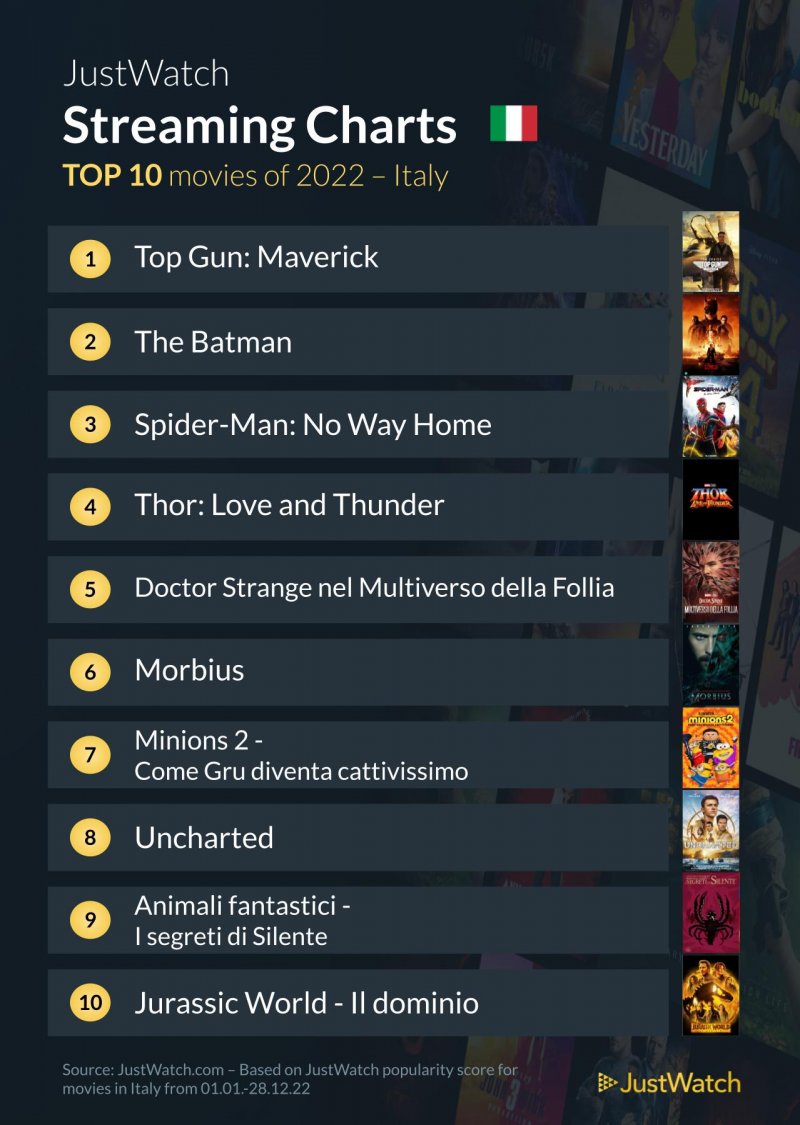 The ranking provided by Just Watch

Top 10 of the most watched TV series in streaming in Italy in 2022:

Even in the case of TV series we are faced with highly publicized and discussed products among the masses. Probably Wednesdaywhose second season has been confirmed and which has become a phenomenon of custom, does not appear because it arrived late in the year. 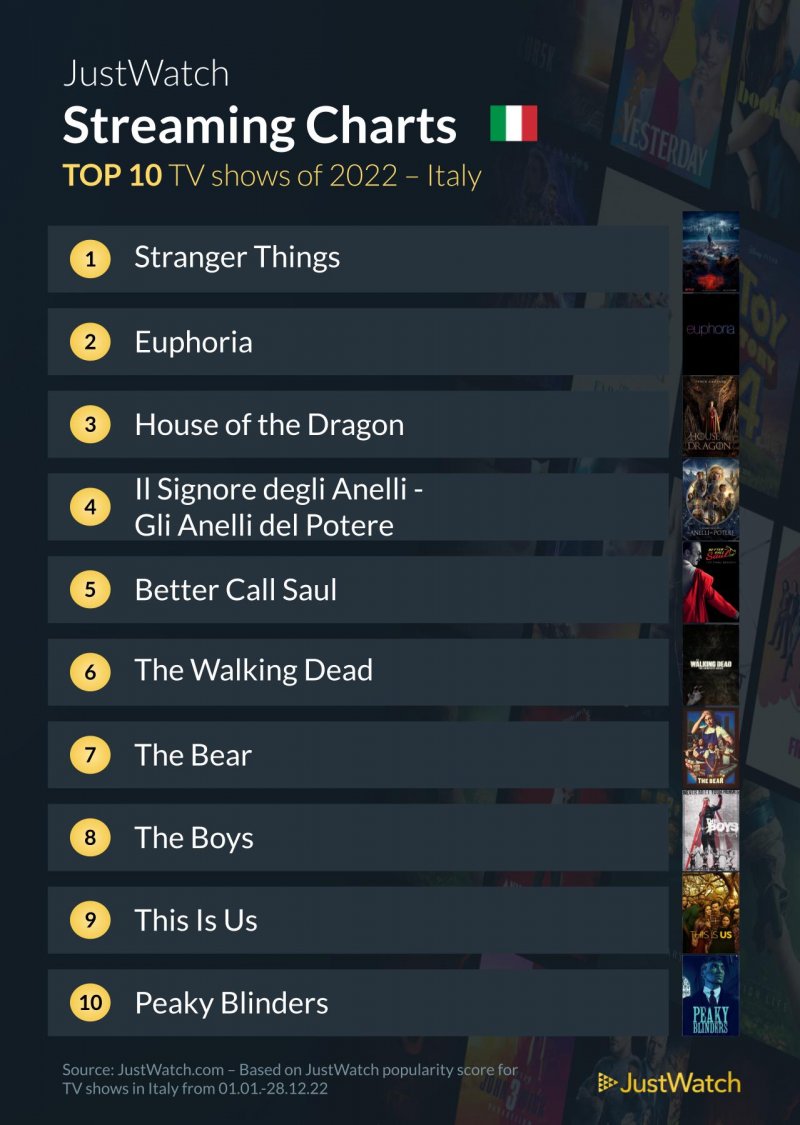 The ranking provided by Just Watch

Overall, Netflix is ​​still the leading service, with 29% market share. It has a 2% advantage over Prime Video. Third in the standings is Disney+, with 18% market share. 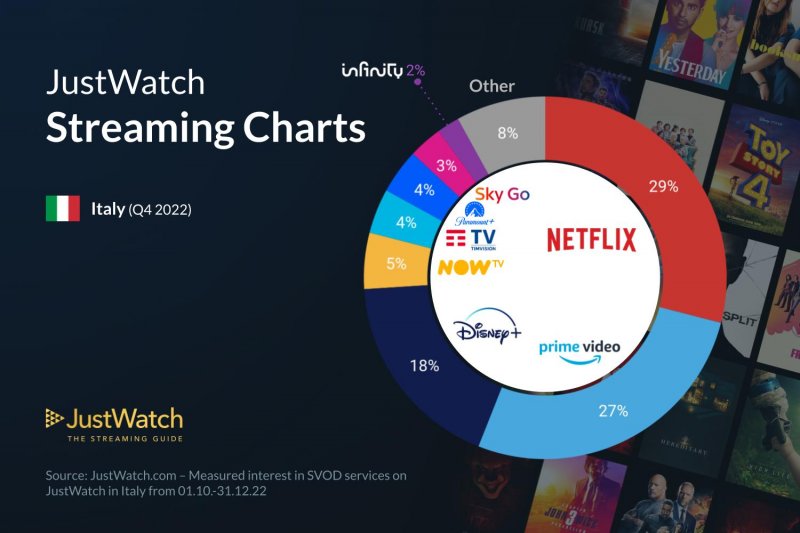 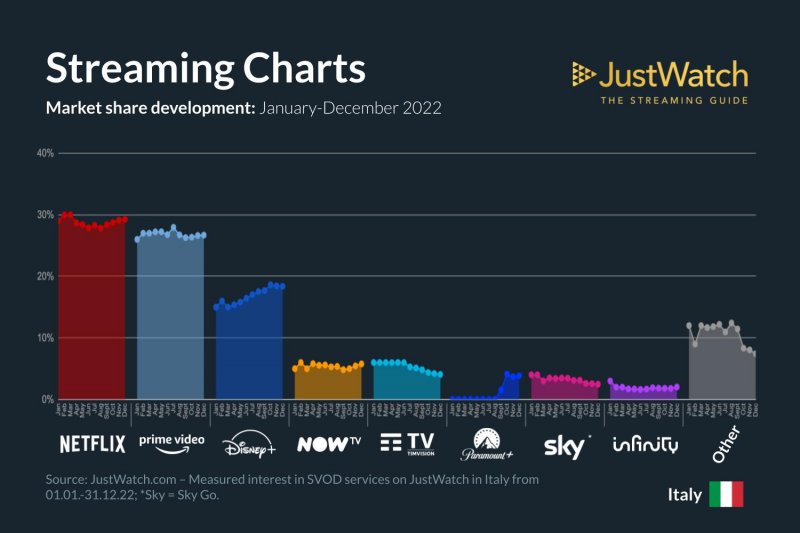 At the end, we report the good start of Paramount+, which with the 3% market share gained in the third quarter reached 4% overall and competed with Tim Vision and NowTV, surpassing Sky GO. The service that lost the most was Tim Vision, who recorded -2% in the same period.

God of War Ragnarok: Kratos and Atreus join another PlayStation exclusive game, Sackboy like you’ve never seen it before!