Trenches: World War I Survival Game is out next week

Trenches, a World War I survival game, is coming to Xbox next week.

Indie publisher Ratalaika Games has teamed up with developer Steelkrill Studio to announce a dark and disturbing horror survival game – Trenches, set in World War I.

The game is scheduled to be released on January 20, 2023 for PlayStation 4, PlayStation 5, Microsoft Xbox One, Xbox Series X/S and Nintendo Switch at a price of €9.99 and, with its atmospheric setting, is reminiscent of a time that gave you a shiver will chase the back!

Death walks with you

Just the word “trenches” conjures up many negative connotations, and the development team delved into that experience in as much detail as possible to create the barren, isolated world of war where your only focus is survival.

Inspiration came from reading historical events, watching many documentaries and being fascinated by the First World War, with the development team seeing the great film 1917 as a crucial factor. There is no denying that WW1 is often forgotten how brutal it was,” was one prominent comment.

Trenches begins with the soldier you play waking up after an explosion and seeing everything in ruins. He reaches into his pocket and finds the picture of his family. He knows he must try to survive if he ever wants to see her again. From there, your goal is to escape the claustrophobic environment and experience war through the eyes of a soldier trapped behind enemy lines in this surreal nightmare as you fight for your life (and sanity) to survive to return to your family.

The only way to escape is to find clues and objectives scattered around the trench map, which is laid out like a maze. These objectives are chosen randomly on each playthrough, so they are all different. The player has to concentrate as he is being pursued by a monster lurking in the trenches. The player can use a “trench whistle” which, when used, emits a yell that he must follow to find the next clue. The catch, however, is that the monster can also hear the trench whistle and charge towards you.

Enemies can also hear when you walk on wood because it creaks, or when you break a bottle. Besides that, there are other things that can help you in the game, such as: B. Wire Cutters, Gun, Map etc. which can help you if you find them.

Is a new dawn dawning?

The game’s atmospheric feel is further enhanced by the attention to detail in lighting and textures, as the developer explains: “We wanted to make players feel like they were really stuck in the trenches, feeling helpless and lost at all times. The sombre atmosphere helped, but the sounds and surroundings also play a big part. We put a lot of focus into creating the right environment, and since the game only takes place in the trenches, we were able to focus on those little extra details with the graphics.”

Trailer and pictures of Trench: 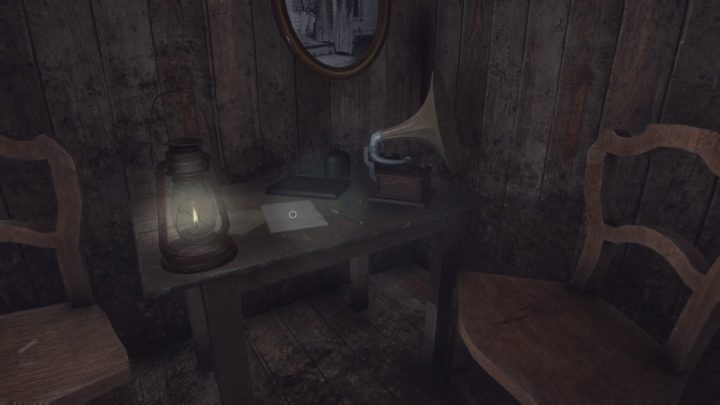 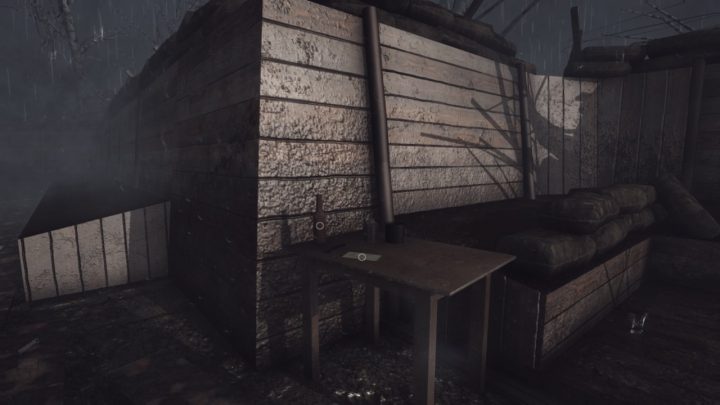 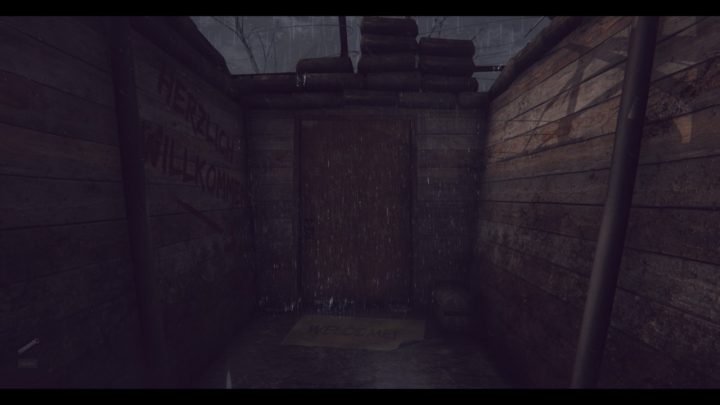 Redfall Coming to PC and Xbox Series X/S May 2? New rumors about the release date

The release of the simulator of the underwater colony Aquatico