GAMEFINITYID, Bekasi – Final Fantasy VII Rebirth has been the talk of fans for quite some time, with longtime Final Fantasy writer Yoshinori Kitase. teasing fans with a possible release date.

Square Enix has finally announced that the second part of the Final Fantasy VII Remake game trilogy entitled “Rebirth” will be released in winter 2023. 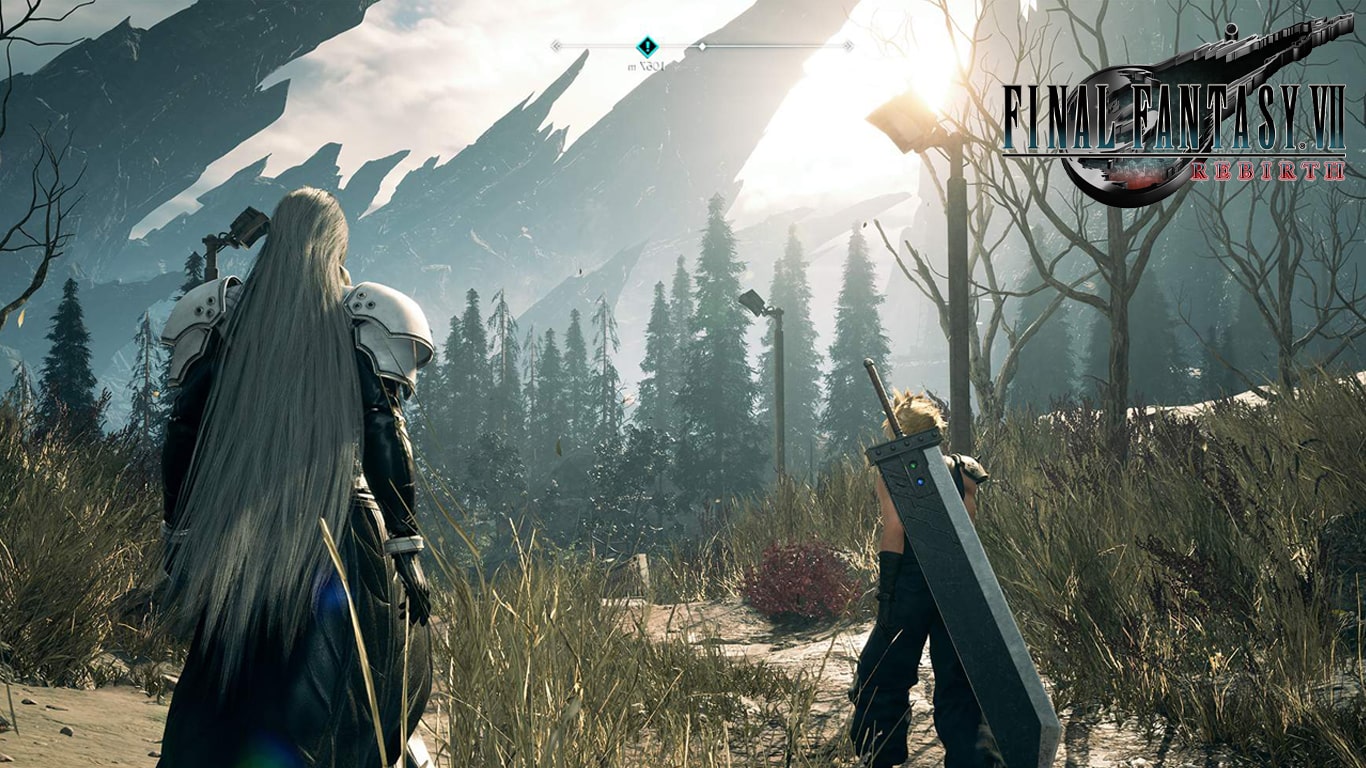 Do you have to play Past Games to play FF ​​VII Rebirth? 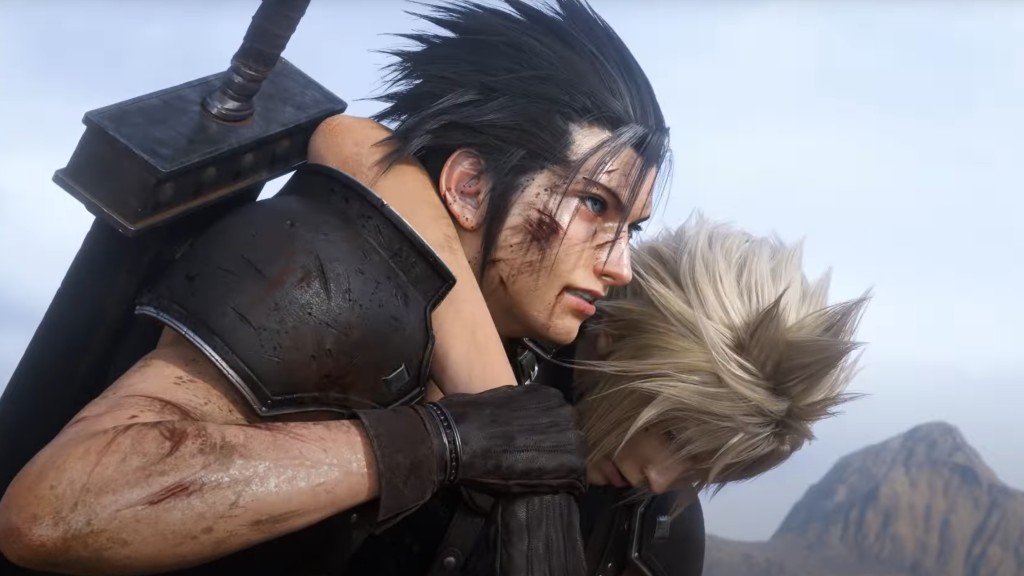 Nomura also added that players who are new to the Final Fantasy Series can still enjoy Cloud’s story and adventures in FF 7 Rebirth. Cloud and his colleagues are about to embark on a new journey. With the new story, it’s possible that the characters who died will live, and the living characters will die. All will be revealed when Final Fantasy 7 Rebirth is released.

Nintendo will raise the salaries of its developers in Japan

Judas: New Game from Bioshock creator has a release period

Legionnaire Djoko Zaikov told why he left the Poltava Vorskla

Mobile: Apex Legends and Battlefield will be retired