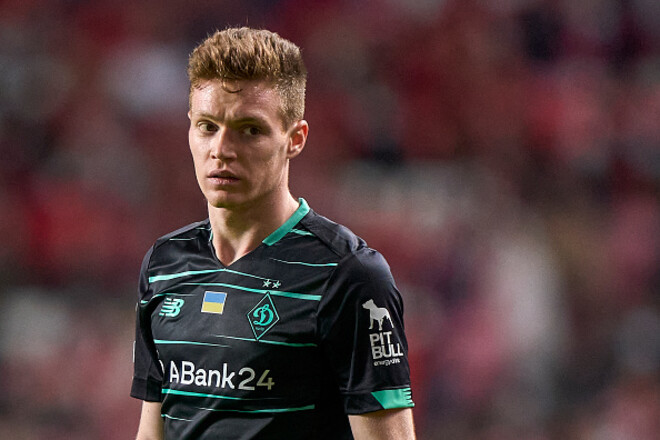 It is reported that the 25-year-old Ukrainian is on the short list of the Dutch club.

True, it is still unknown whether there will be an official offer from PSV to Dynamo Kyiv. The club’s management understands that the people of Kiev will want to include interest from the subsequent sale of Tsygankov in the deal.

Note that in December 2022, there were active rumors that Tsygankov could move to PSV, but soon the interest of the Dutch team faded away and the club even found an alternative to the Ukrainian from LASK.

Today, January 13, information appeared that two clubs from the Premier League are interested in Tsygankov.

CHU in hockey. Dnepr beat Kyiv and regained the lead

Rumor: The release of the vampire shooter Redfall will take place on May 2

The universes of The Batman and DC will coexist. Robert Pattinson confirms the multiverse theory?

The worst Star Wars "movie" of all time gets a documentary

Amazon offers: Razer Viper Ultimate mouse with charging base at a discount