Google is embroiled in a legal battle that could force it to rename its YouTube Shorts section, which is positioned as a direct competitor to TikTok and Facebook/Instagram Reels. 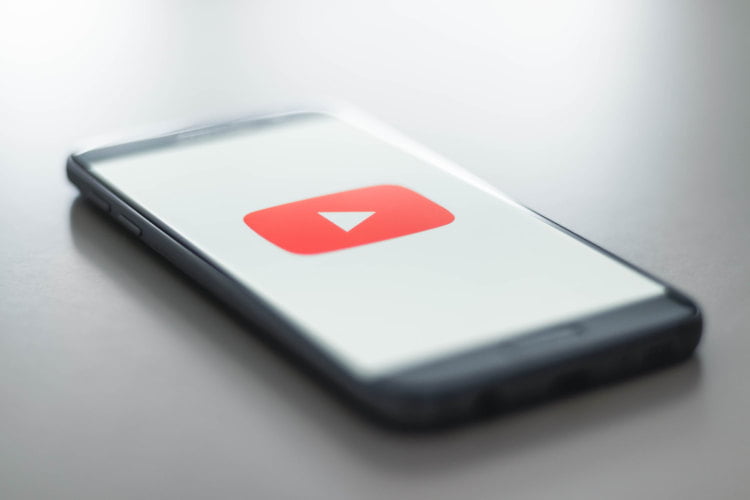 The day before, the American tech giant won a decision in its favor and got the opportunity to settle a dispute with a local company Shorts International in the High Court of Great Britain – a short film producer claims that the name of the Shorts section on the YouTube platform infringes on its trademark. “In terms of value and importance, this case is at the top of the scale,” commented Google Attorney Lindsay Lane. The judge explained that, according to Google, a decision unfavorable for the company could entail significant costs for rebranding and technical changes on the platform.

YouTube Shorts was launched two years ago as the platform needed to respond to the growing popularity of the short vertical video format, which is also shared on TikTok and Facebook/Instagram Reels.

A spokesman for Shorts International said the company has been in business for more than two decades and its name has been heavily used in publishing short films on various platforms, including YouTube. The plaintiff believes that the use of the word “Shorts” in the name of a section on the platform misleads viewers – they may think that YouTube bought the Shorts brand, or that Shorts International is a subsidiary of Google.

Did you recently buy a Tesla? Rest assured, the price drop may also affect you

Battle Pass Far Far Away in World of Tanks 2023

Between Stranger Things and Harry Potter, this original series is coming soon to Netflix

THE CURLS OF MY HAIR

Today is the birthday of the iPhone – 16 years ago, Steve Jobs introduced the first Apple smartphone that changed everything