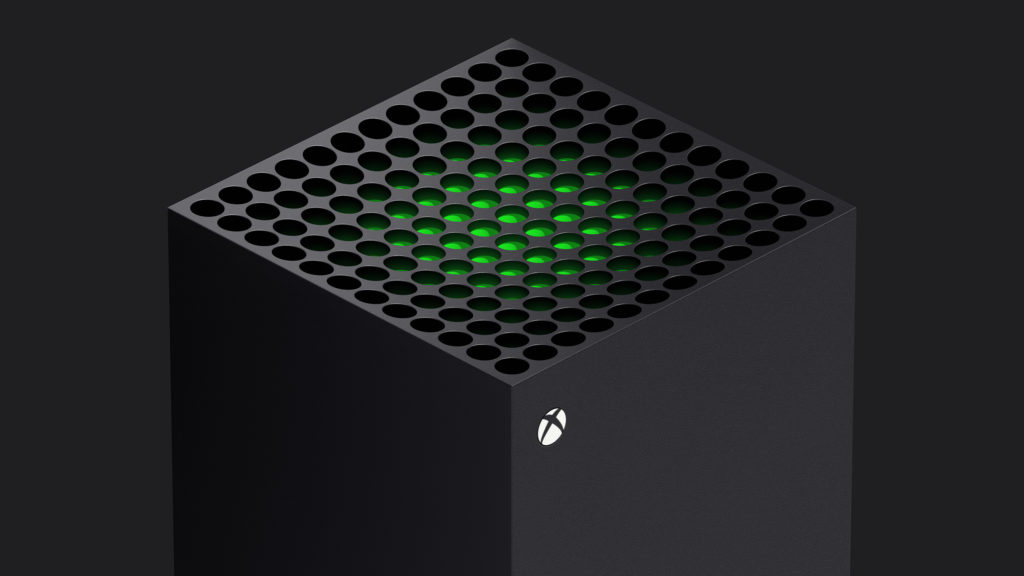 At the same time, sales of Xbox Series X | S in Japan, for the most part, fall on the cheap Xbox Series S. The ratio of consoles sold is as follows:

'Attack on Titan' creator: 'There are no plans for a spin-off at the moment'

Alexander DOLGOPOLOV: “If I get into battle, I must be able to do everything”