At the end of 2022, sales of game consoles in Russia began to recover

The game console market in Russia, which seriously sank last year due to the departure of brands, began to recover in December thanks to the establishment of parallel imports, Ivan Polikarpov, head of the Citilink office equipment, network equipment and accessories procurement group, said in an interview with TASS. According to retailer experts, the recovery trend will continue in 2023. 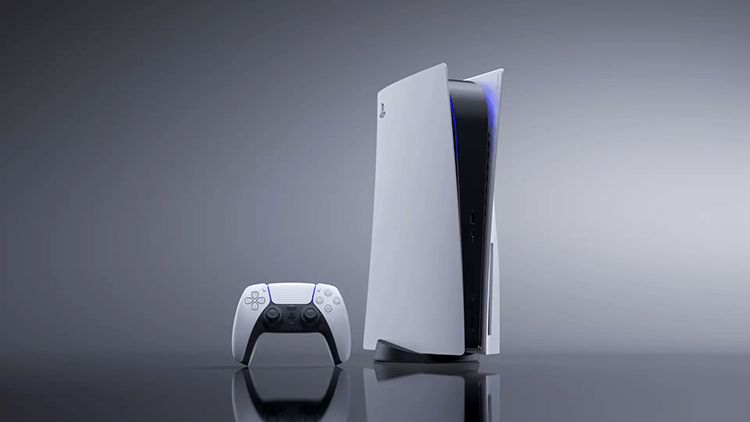 “In 2022, due to the exit of brands, the console market has decreased in value terms by more than 30% compared to the previous year. In March, there was a shortage of game consoles on the market. In the second half of the year, chains of parallel imports were established, the situation stabilized and the market slowed down its decline,” Polikarpov said.

The top manager noted the high demand for consoles recorded in the fourth quarter of 2022, which is due, among other things, to a seasonal factor. In November, their sales almost tripled in monetary terms compared to the previous year, and in December they tripled compared to October. The company’s experts believe that this year the level of sales of consoles will continue to recover.

“Traditionally, the majority of sales come from the PlayStation consoles, the model with a disc drive turned out to be the most popular. Among the Xbox consoles, however, the “youngest” model has become the most popular,” he said.

Meanwhile, marketplace sales of game consoles continue to grow. For example, at Wildberries, their sales last year increased by 2.26 times in monetary terms and more than three times in unit terms, TASS reports with reference to the company’s press service.

Wildberries said that the PlayStation 5, Nintendo Switch and Xbox Series X consoles were the most popular among gamers in 2022. There was also an increase in demand for Sega and Dendy retroconsoles. “We expect that in the future demand will continue to grow both for familiar game consoles, <...> and retro set-top boxes,” the press service of the marketplace said.

Ozon reported that sales of consoles on the marketplace almost doubled in 2022, and the share of Xbox systems, in particular the Xbox Series X, in total console sales in quantitative terms increased to 37%.

Vegan cold cuts: Only one discounter product convinces in the test

How to roll back The Witcher 3 to an older version

Car breaks into Apple store in US in alleged intentional attack