Call of Duty: Warzone 2.0 is losing more players than expected 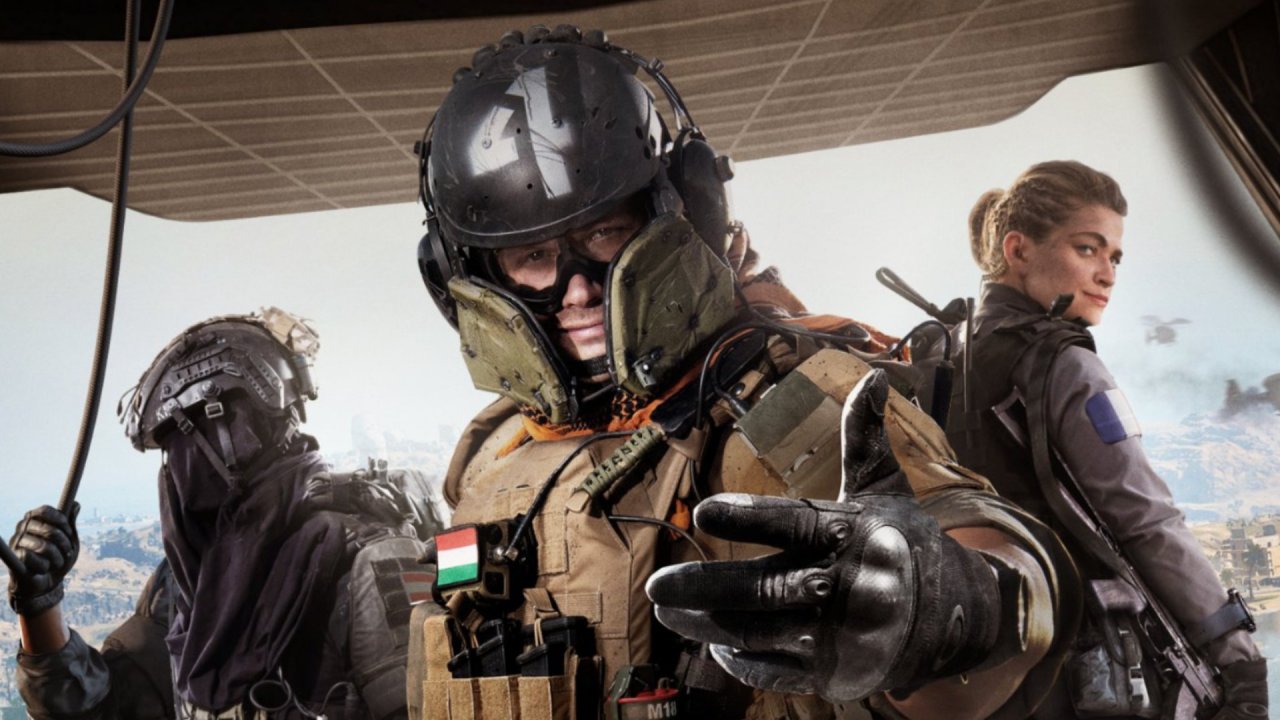 Call of Duty: Warzone 2.0 sta losing more players than expectedaccording to various sources, including the well-known creator CharlieINTEL, for years specialized in following and analyzing the events related to the Activision franchise and considered quite reliable.

It seems that the Call of Duty: Warzone 2.0 Resurgence map will arrive shortly, and this move could be read precisely as a reaction from the developers to an unexpected situation, ausers bleeding which was not expected to this extent.

“We have heard from several people confirming that Call of Duty: Warzone 2.0 player count is decreased at a higher rate than anticipated,” wrote CharlieINTEL. “It is unclear what this could mean and what changes will be made at this point. We hope to have some updates soon!”

The rumors have been corroborated by the YouTuber JGOD, at least as regards the steam statswhich show a peak of 452,093 users in mid-November and then a decline that brought the battle royale to 121,913 players on January 11: a drop of more than 73% compared to launch.

In light of the events, it is clear that Activision will have to act quickly to remedy the situation, which will probably lead the publisher to accelerate in terms of updates and content: we’ll see how things go.

Further information, as usual, can be found in our review of Call of Duty: Warzone 2.0.

Sons of the Forest: But no release in February

TT Isle Of Man: Ride On The Edge 3 Gameplay Trailer Introduces Locations From The Game

For the original Final Fantasy 7, a mod for full English voice acting has been released

Is this the best Malenia cosplay from Elden Ring ever?

With the Gaming Hub, play your favorite games on your Samsung TV… without a console!