According to Chinese media, on January 12, the Zhu Hai Yun autonomous maritime reconnaissance vessel was put into operation. The vessel is controlled by artificial intelligence, although it allows remote control. At the same time, it itself is a carrier for dozens of air, surface and underwater drones. With the commissioning of such vessels, China will increase control over maritime operations by orders of magnitude. 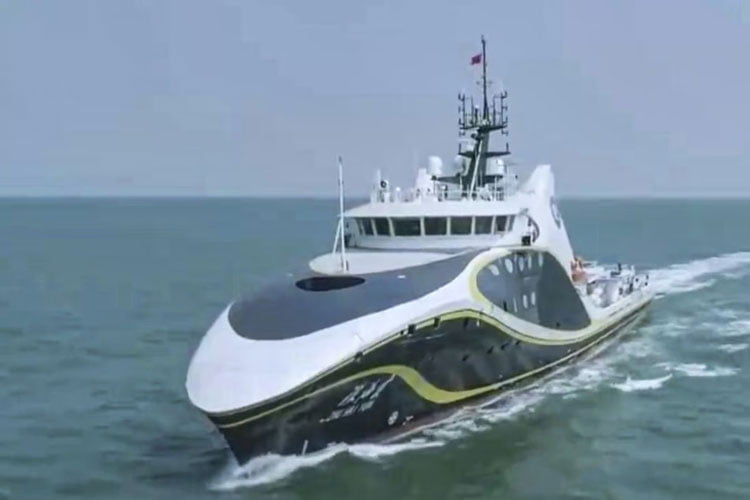 The Cloud of the Pearl Sea vessel was built by the state-owned CSSC shipbuilding corporation in Shanghai. It was launched in May last year. Until the end of 2022, it was undergoing sea trials. The Zhu Hai Yun was accepted into service last Thursday after a final 12-hour autonomous test, including the launch and recovery of drones after missions. Using its own sensors and signals from the satellite, the ship successfully passed along a given route with all the necessary maneuvers.

This year, the designer of the autonomous platform, the Guangdong South Laboratory of Marine Science and Technology (Zhuhai), will test the vessel in a range of geodetic activities, from ocean water sampling operations to mapping, surveillance and patrolling. For example, the platform can help in the fight against poachers. 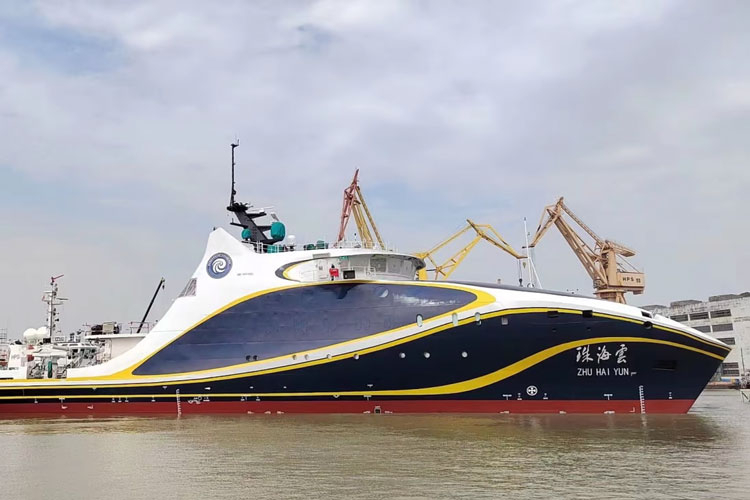 The displacement of Zhu Hai Yun is 2100 tons. Its length reaches 88.5 m, and its width is 14 m. The maximum speed of the vessel reaches 18 knots, cruising – 13 knots. All ship systems from electronics to running gear are designed and manufactured in China using Chinese technologies, which again underlines the high current level of China’s science and technology.

Kart racing game KartRider: Drift is out on PC and mobile devices