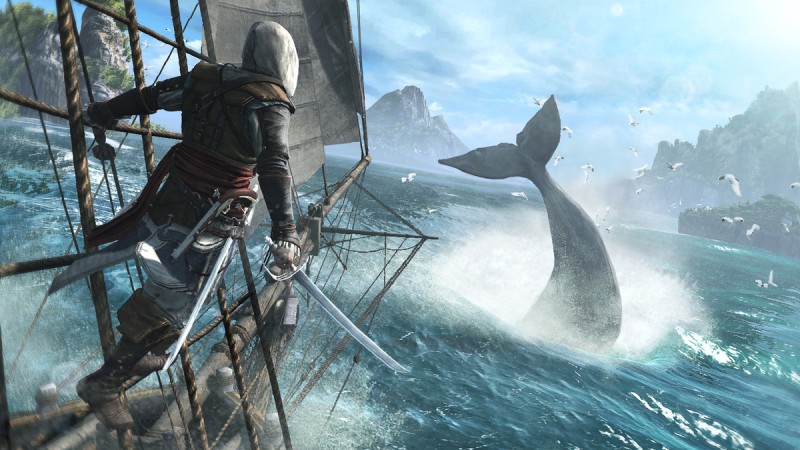 After another transfer of Skull & Bones, the game portal DualShockers turned to Ubisoft, suggesting that they abandon the development of a pirated MMO and use its achievements to create Black Flag 2. According to the journalist, the game has been in stagnant development for so long that now few people care. And Black Flag is the best-selling game in the Assassin’s Creed series to date and is still loved by many players. There was an amazing sense of freedom in the game, and even though the islands were mostly corridors, they were magnificent corridors—green tropical tunnels filled with a cacophony of thousands of exotic creatures, dangling vines, waterfalls, and sunlight shimmering through canopies of vegetation.

DualShockers believe that Black Flag 2 should be a standalone game, free from being part of the Assassin’s Creed series, that will integrate the lessons learned from the long development of Skull and Bones. And then, perhaps, this particular game will become what Ubisoft needs now to get out of the creative and commercial crisis.

I asked an AI to do my job, here is the result

League of Legends: Riot teases a new game mode after the failed launch of season 13

The Witcher 3: How to switch between the God of War style camera and the original one

iOS 16.2: The release date and what’s new in the update for your iPhone | NextPit