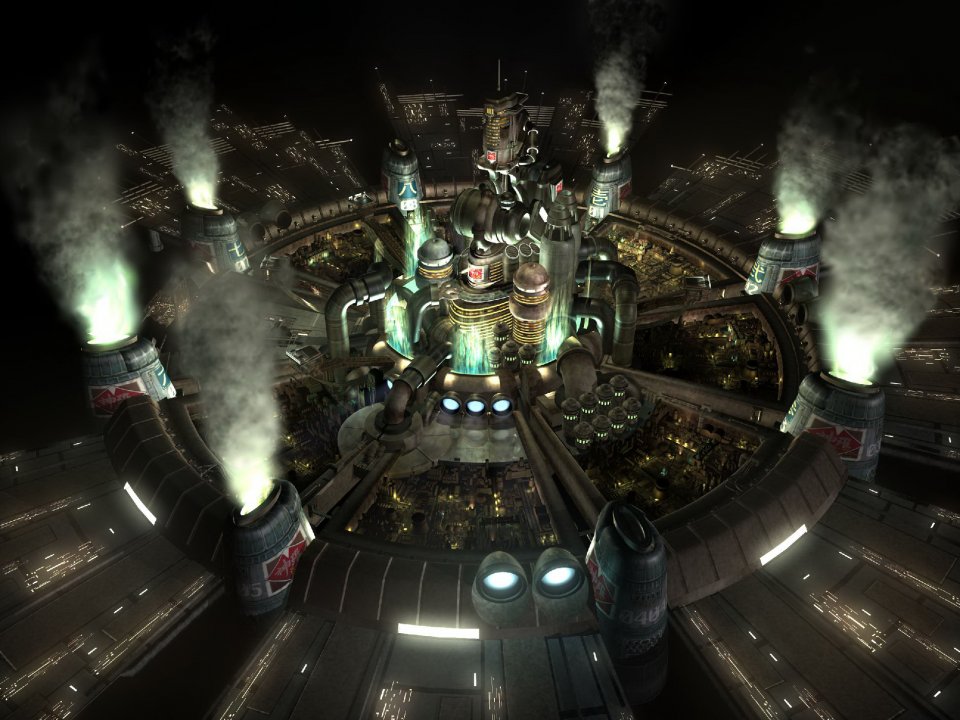 Final Fantasy 7 now has a new one mod called Echo-S 7 made by Tsunamods, a passionate and multi-faceted team of Final Fantasy fans. This mod adds a full voice over to the original game. The mod implements voices for all main characters and NPCs, as well as new lines of dialogue for FMV sequences, battles and even tutorials.

Tsunamods is contact Square-Enix and developed this mod with the blessing of the publisher (according to the official site). The team’s vision is to keep old characters alive, enhance them with new features, and introduce voice acting by community members from around the world with a wide variety of accents that should add more depth to the beloved original game.

The team also added a feature that makes the move from one text box to the next so that the player can simply watch the cutscenes without having to interact. The team is also working on a new dynamic music mod to go with Echo-S 7 that adds new soundtracks that change with each dubbed scene.

PS5 “Slim”: News about the release of the optimized console [Gerücht]