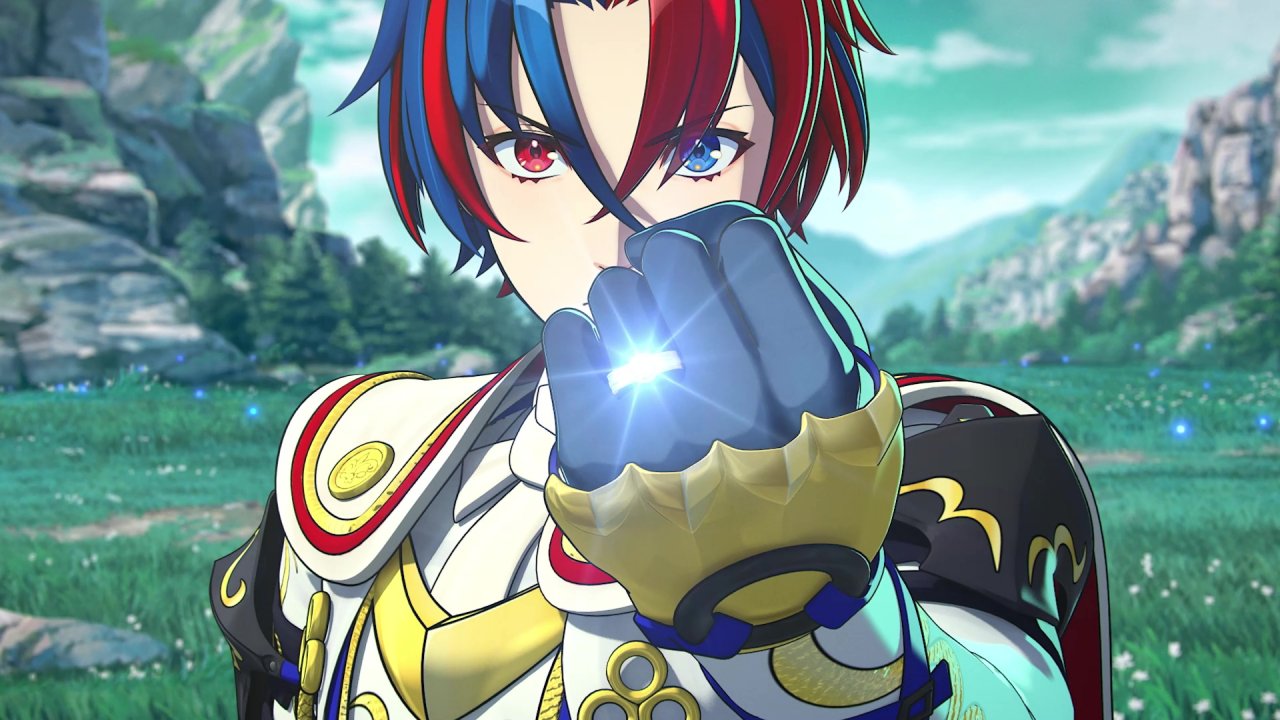 Fire Emblem Engage is the protagonist of a new video gameplay published by NintendoLife, detailing a strategic combat within the Nintendo Switch exclusive game, awaiting its release scheduled for next week.

It is a matter of a few minutes of gameplay recorded live from Nintendo Switch, right from the site in question, which allows you to see some of the dynamics of the game more precisely.

Fire Emblem Engage is another installment in the main series of fantasy strategy games of Nintendo, therefore the structure follows the classic one of Fire Emblem.

So let’s see the team of Zion e Marth fight against a group of enemies within a setting characterized by different scenario elements. In this way we can see the unit movement system on the map, which depends on the characteristics of each individual fighter and the surrounding scenario, and the turn-based combat system that has characterized the series for years.

In this case, some new features have been introduced relating to the specific skills of the characters and their application, as well as some new elements in party management, which always represents one of the pillars of Fire Emblem gameplay.

Fire Emblem Engage is now imminent, with the release set for January 20, 2023you can get to know him better by reading our tried and tested new strategy for Switch, published a few days ago.

Hogwarts Legacy: a collector’s version of the PC video game is available for pre-order in ultra-limited quantities!

Is it in Chelsea? The Blues agreed on the transfer of Mudrik. He will fly to London

Heads up! This prevents Windows from slowing down!

Sturla LEGRADE: ‘Slip cheered me up a bit’