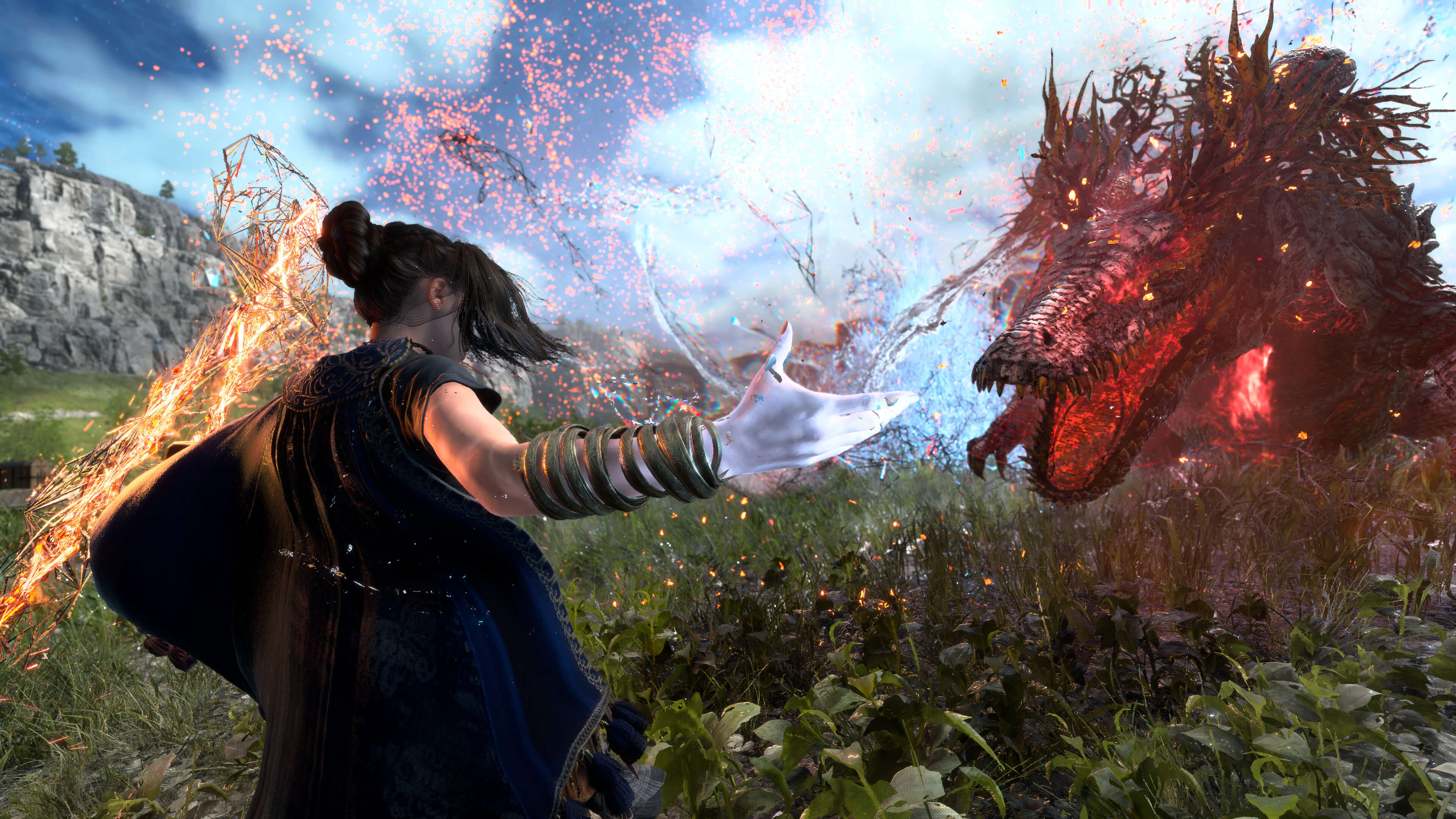 January 14th, 2023 at 9:30 a.m. by Tim Rantzau – The technology hope Forspoken will be released on January 24th for Playstation 5 and PC. Now, in preparation for the release, Square Enix is ​​releasing a cinematic trailer and announcing the controversial use of Denuvo.

The time has come and one of the first big games of 2023 will be released. This is Forspoken, which will be released on January 24 after the originally planned release last year. To get in the mood, a new cinematic trailer has now been released. In this, the central leitmotif is fear and how this affects the development of one’s own personality.

The whole thing is accompanied by cinematic pre-rendered sequences in which the game world and some monsters are portrayed. In addition, it has now been announced that the title uses the quite controversial Denuvo copy protection for the PC version. The third-party program from the Austrian manufacturer of the same name provides video games with anti-tamper measures and various protective mechanisms against illegal copies. Titles like Battlefield 2042 or FIFA 23 already use Denuvo. But the copy protection is very controversial as it is said to negatively affect the performance of the games.

The technology hope is being developed by Square Enix and Luminous Productions for the Playstation 5 and the PC. Players of the action role-playing game slip into the role of the young protagonist Frey Holland and follow her mysterious journey from the metropolis of New York City to the fairy-tale land of Athia, teeming with hostile creatures.

In the first tests, the open-world title was already able to convince the critics in terms of play. A varied and lively game world should invite you to linger in Athia. The numerous attacks of the protagonist and exciting boss fights also contribute to the fun of the game. However, the majority of the testers found the story and the way it was told to be too shallow.

Sale: the most Zen LEGO in the collection is at its best price!

Demon Slayer season 3: Release date, story … We take stock of the sequel to Kimetsu no Yaiba

In fresh gameplay, Skull & Bones showed the passage of one of the missions