Google released the last game before its shutdown on the Stadia cloud gaming platform and promised to post a tool next week that unlocks the Bluetooth module on a branded gamepad. 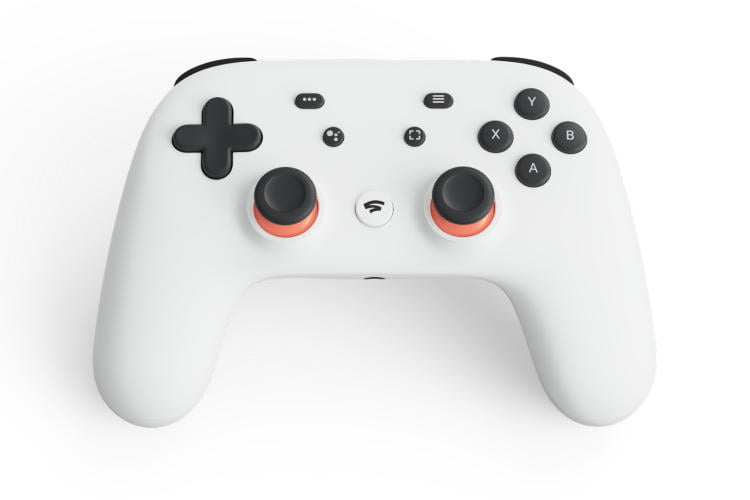 The latest Google Stadia game is called Worm Game, an arcade game that appeared on the platform before its official release in November 2019 and was used by the Google team for feature testing. The company admitted that the project clearly does not claim to be the “game of the year”, but the developers of Stadia spent a lot of time behind it and now decided to share the project with the public.

Google will also release a tool next week that will allow Stadia gamepad owners to unlock Bluetooth modules, one of the platform’s managers said on the official forum. Initially, the Stadia Controller connected directly to Stadia services, and the Bluetooth module present on board was blocked. When it became known that Google would close the service, its users began to look for a way not to throw away the device, but to connect it to other systems – workarounds for this would no longer be required.

Apple sales: huge reduction for the MacBook Air, it goes under 1000€!

Which character is the fastest in Genshin Impact

Volodymyr Sharan: “In the second half, only Minay was on the field”