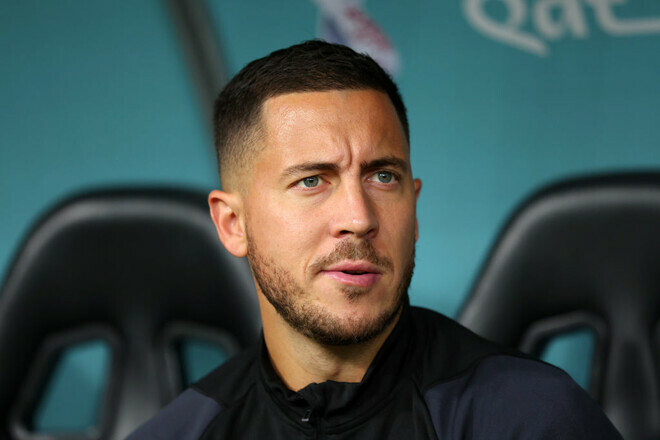 Real Madrid continue to look for ways to get rid of Eden Hazard. According to Spanish media reports, the 32-year-old Belgian could move to Al-Nasr club from Saudi Arabia, which is already played by Cristiano Ronaldo.

Hazard recently met with Al-Nasr head coach Rudy Garcia. The Belgian has previously played under Garcia in 2008-2012 at Lille.

The meeting took place in Riyadh, where Real is now located. Tomorrow, January 15, “Creamy” will play in the final of the Spanish Super Cup with “Barcelona”.

Steam: Over 32 million players connected simultaneously. It’s a record for the Valve platform!

Xiaomi smartphone: attention to the clipboard!