The Public Safety Saga itself is over. victory over Makima, Denji’s meat marathon, and the protagonist’s assumption of responsibility for Nayuta, the reincarnation of the demon of enslavement. Denji also went to high school and took up saving pretty girls and hunting demons as his new hobbies.

Now in the process of the second part of the manga, the saga of the Academy. So far, one volume has been released, titled Bird and War, which includes chapters 98 to 103. There are also chapters 104 to 113, which are not yet in tankōbon format. The manga is in ongoing status, and therefore new chapters are coming out quite steadily. 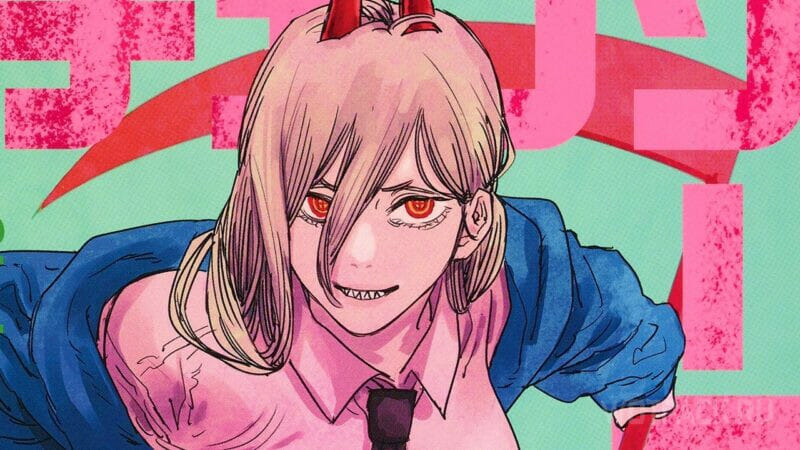 In the Academy Saga, Danji’s school life has begun, a new enemy has appeared and completely different problems, but the Chainsaw Man does not intend to give in and boldly moves forward.

Top comeback. The famous 36-year-old Frenchman has won the 1st trophy since 2018

Ukrainian offender in qualification won a trophy at the Hobart tournament

Aroged: Fewer large and high-profile projects will be presented at the upcoming The Game Awards 2022

TFT Monsters Attack: all about set 8!