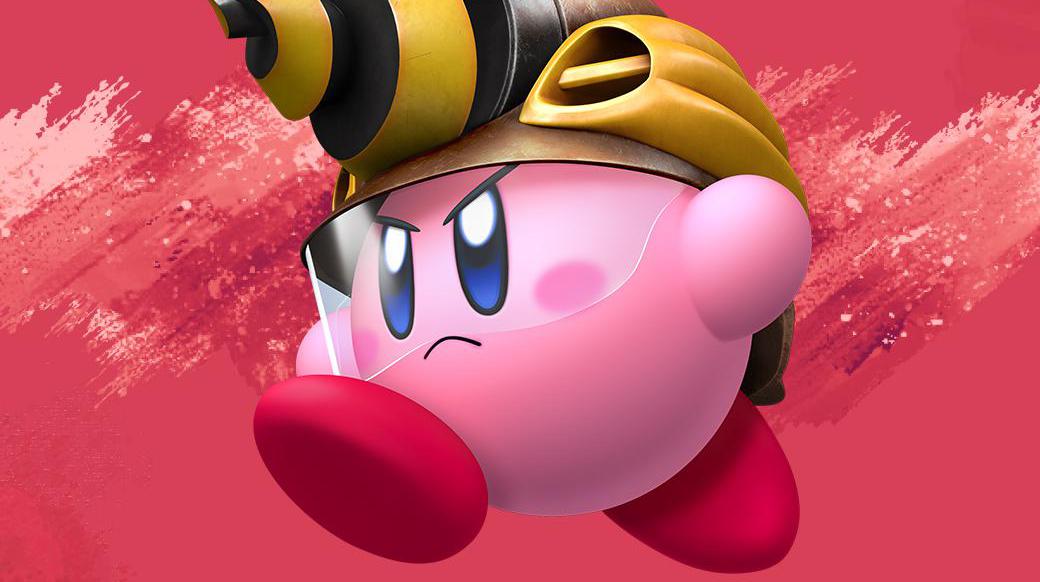 Kirby and the Lost Land will star in a special panel at the GDC 2023 in which Shinya Kumazaki and Tatsuya Kamiyama, two of the most important directors of the series, will discuss how they brought the Nintendo character to the third dimension.

You will remember that the transition to 3D platform for Kirby and the Lost Land was greatly feared by the authors, who nevertheless took up the difficult challenge and brought home a remarkable result, recognized both by critics and by the public.

Kumazaki and Kamiyama will talk in the panel about how they handled the complicated transition, the new features introduced for this episode but also what we can expect from the upcoming Kirby’s Return to Dreamland Deluxe, an improved and enriched re-release of the original for Wii.

We do not yet know the exact date and time of the panel, which however will take place in the context of GDC 2023, in San Francisco: the dates of the event are from 20 to 24 February and Nintendo’s participation is not a matter of every day, which makes this appointment really interesting.

If, on the other hand, you want to deepen your knowledge of the game, take a look at our review of Kirby and the Lost Land.

How old is al-Haytham in Genshin Impact, how tall and when is his birthday