Kremenchuk’s coach: All matches between championship leaders were emotional 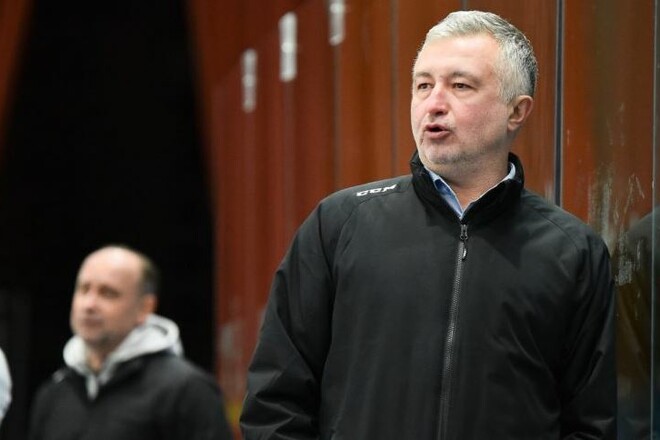 “Kremenchuk” coach Alexander Savitsky shared his impressions of the first part of the championship of Ukraine.

“I am satisfied with the way the guys work and play. The only drawback is that in some matches we lacked endings. But in general, the actions of the team suit me. All matches between the leaders of the championship were emotional and interesting. Yes, we won all three matches against Sokol, we lost two out of three matches against Dnipro. But in each of these matches, our team acted well. I think these were useful meetings both for us and for our rivals. In the lost matches, we lacked quite a bit. It satisfies me that the guys gave themselves completely to the game. We acted with a spark.

In principle, we have the whole team equal. All hockey players were able to prove themselves in different matches. Of course, the first trio Lyalka – Krivoshapkin – Senik stands out. But this is not surprising, they are experienced players. Sokol, Dnipro and Legion played all the matches against us at the maximum. It was not easy for us in any of these fights. These are worthy opponents. And in general, this championship is quite even. I don’t think any of the teams stand out clearly.”

Aroged: The Prime Minister of the Netherlands said that the country's authorities are not under pressure from the United States on the issue of anti-China sanctions

Should we say Wifi or Wi-Fi? The experts have decided!