Televisions can be dangerous. LG is therefore recalling 52,000 TVs to avoid the risk of accidents “which could lead to injury or death of children”. 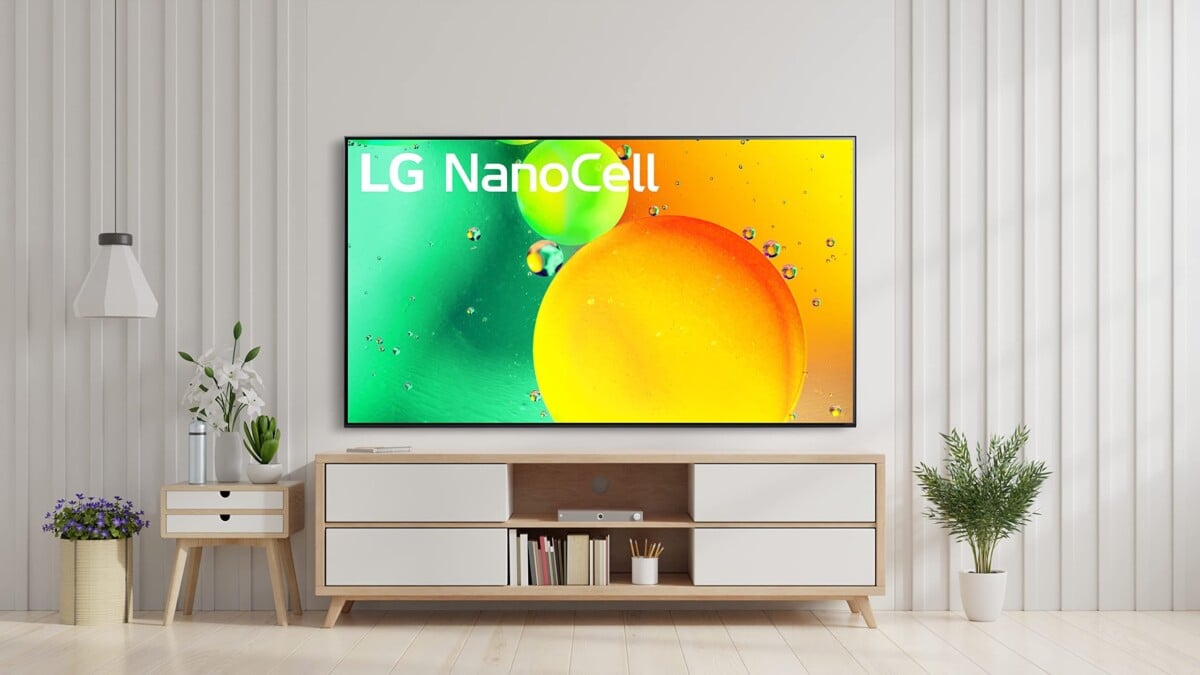 Some specialists claim that it is preferable to avoid screens for young children for reasons of brain development (social confinement, language delay, etc.). There are other, far more serious risks, however, as noted in the US Consumer Product Safety Commission’s (CPSC) recall notice.

Last Thursday, LG Electronics initiated a recall procedure for 56,700 of its televisions marketed between March and September 2022. These are the 86UQ8000AUB, 86UQ7070ZUD, 86UQ7590PUD, and 86NANO75UQA models, four 86-inch diagonal televisions mainly sold in America North and Mexico. A detail that has a certain importance in the story.

Screens that are too heavy

The CPSC states that “the television can become unstable while on its stand, posing a serious tipping and pinching hazard that could result in injury or death to children or others.” It must be said that these screens weigh in at 45 kg, a weight far from trivial in the event of an accident with young children.

In a press release sent to DigitalTrends, LG specifies that “the product is not defective and that it does not present an unreasonable danger or risk”. However, when the support is not installed correctly, the television may exert too much pressure on it, causing the risk of falling. In order to avoid any problem, LG has therefore taken the necessary measures to avoid any material or even human damage.

A matter of feet

The problem essentially concerns the mounting of the TV stand, TVs hung on the wall are not affected. CPSC advises other users to detach the mount and place the TV in a safe place while waiting to receive replacement screws and parts (and possibly technician assistance) from LG.

Fortunately, no accident is to be deplored for the moment, but it still warns of the danger represented by these huge screens which sit enthroned in the middle of our living rooms. Even without failure of the feet, a tipping remains to be considered.

The Callisto Protocol: below expectations sales and high costs, for financial reports

Starfield may release before May 2023

Hogwarts Legacy, Cyberpunk 2077 and Red Dead Redemption 2 are the best sellers on Steam this week