Lost Ark: Many players seem to have been banned for not playing 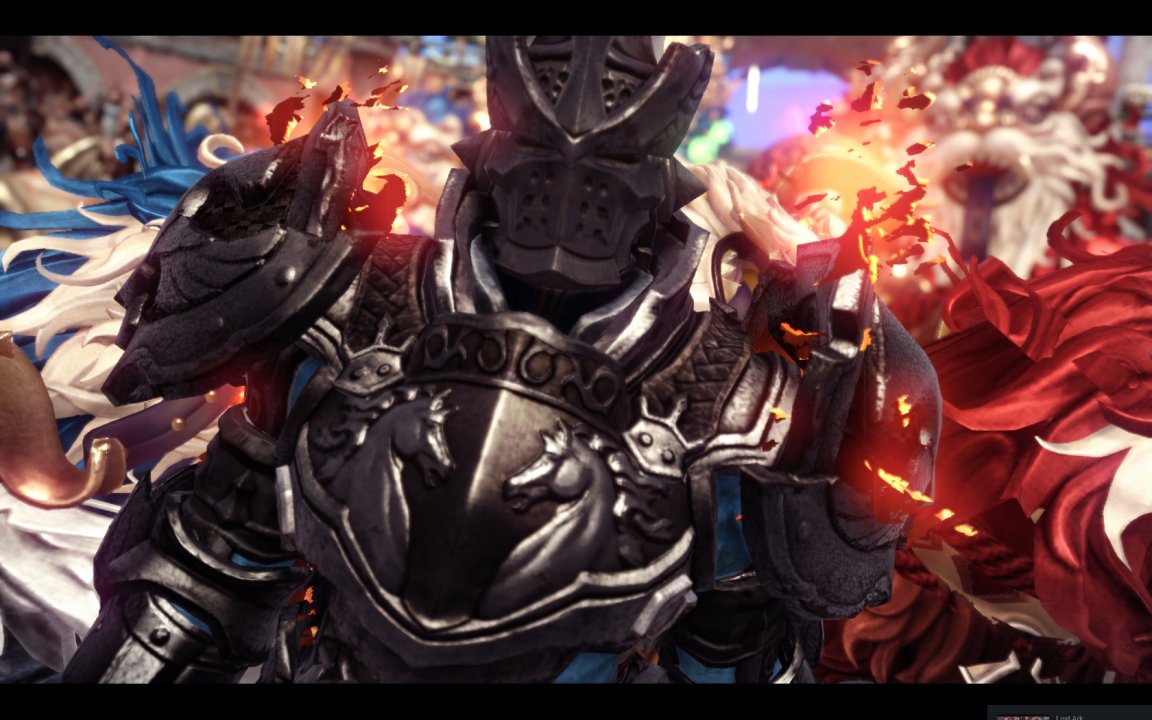 In the recent wave of bans carried out by Smilegate on Lost Ark it seems that something went wrong, since many players have been banned simply for not playingwith the system having judged inactive accounts as out of order, evidently.

As we have seen, Lost Ark recently went from 300,000 to 100,000 players, in a maneuver that should have also been positive, considering that it was a matter of eliminating bot accounts from the online gaming world. The problem is that, based on what has emerged, it seems that the maneuver has also affected many regular players.

Based on several reports on Steam and Reddit, many players have found themselves with their account banned from Lost Ark in the past few hours, and this seems to have been caused by inactivity. In fact, the system appears to have judged it irregular for these players not to play and proceeded to delete the accounts.

This could result from aincorrect interpretation carried out by an automatic bot removal system, because it does not seem that the simple fact of not playing a title is valid for a ban, at least according to the standard interpretations of these procedures.

Another possible interpretation could be related to the fact that these accounts were not “verified” on Steam, or a mix of things, namely the lack of verification and inactivity of a few months on the Lost Ark servers. The fact is that many are complaining about the unfair bans, which is negatively affecting the reputation of Lost Ark on Steam and online in general, waiting to see if Smilegate decides to proceed with the reinstatement of the players kicked out unjustly.

Oldest smartphone? Then switch to these apps!

Samsung HW-S800B sales: This sound bar as thin as it is powerful loses more than a third of its price!

Netflix releases trailer for ‘All Quiet on the Western Front’