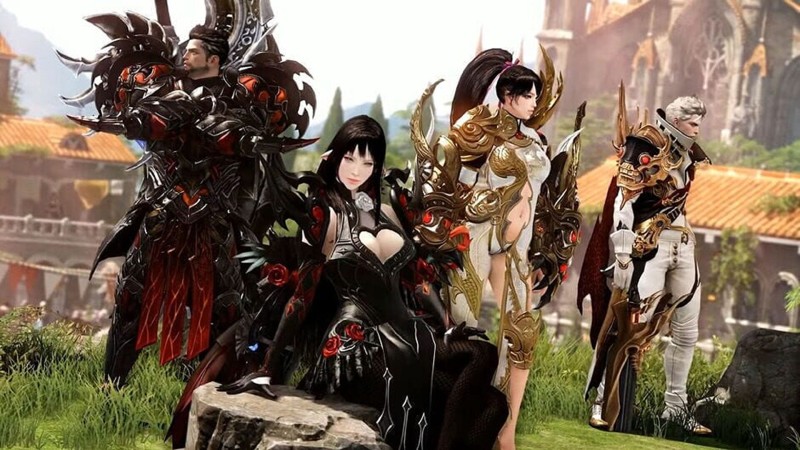 Not so long ago, the developers of Lost Ark began to massively ban bot accounts, because of which the game lost a significant number of active players on European servers. Now, apparently, it is difficult to stop a running ban machine, and users are increasingly reporting the blocking of their real accounts.

Bans began to pour in on accounts from which users did not play for several months. At the same time, the support team has not responded to a huge number of complaints at the moment, apparently trying to figure out the situation. One of the players shared the sad news that due to the ban, he may lose the progress he received over 13 years of playing. 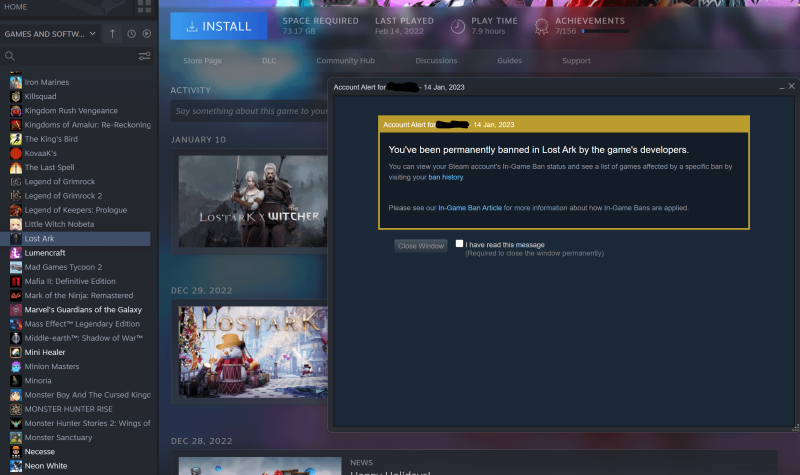 Police arrest gamer who 'confessed to murder' during game