Malinowski – at the start of Marseille for the match with Lorient 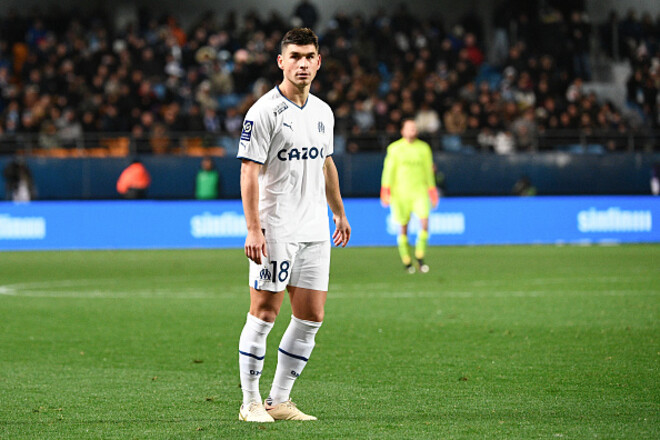 On Saturday, January 14, the match of the 19th round of the French Football Championship between Marseille and Lorient will take place. The starting whistle will sound at 20:00 Kyiv time.

Ukrainian football player Ruslan Malinovsky made his first start at Marseille. In the last round, he made his debut for the team, but entered the field only in the second half.

Dumbbell set at Aldi: not only interesting for pumpers

Aroged: In Germany they called for the restoration of Nord Stream

“A giant Battle Royale”, the author of One Piece promises a bloodbath for 2023