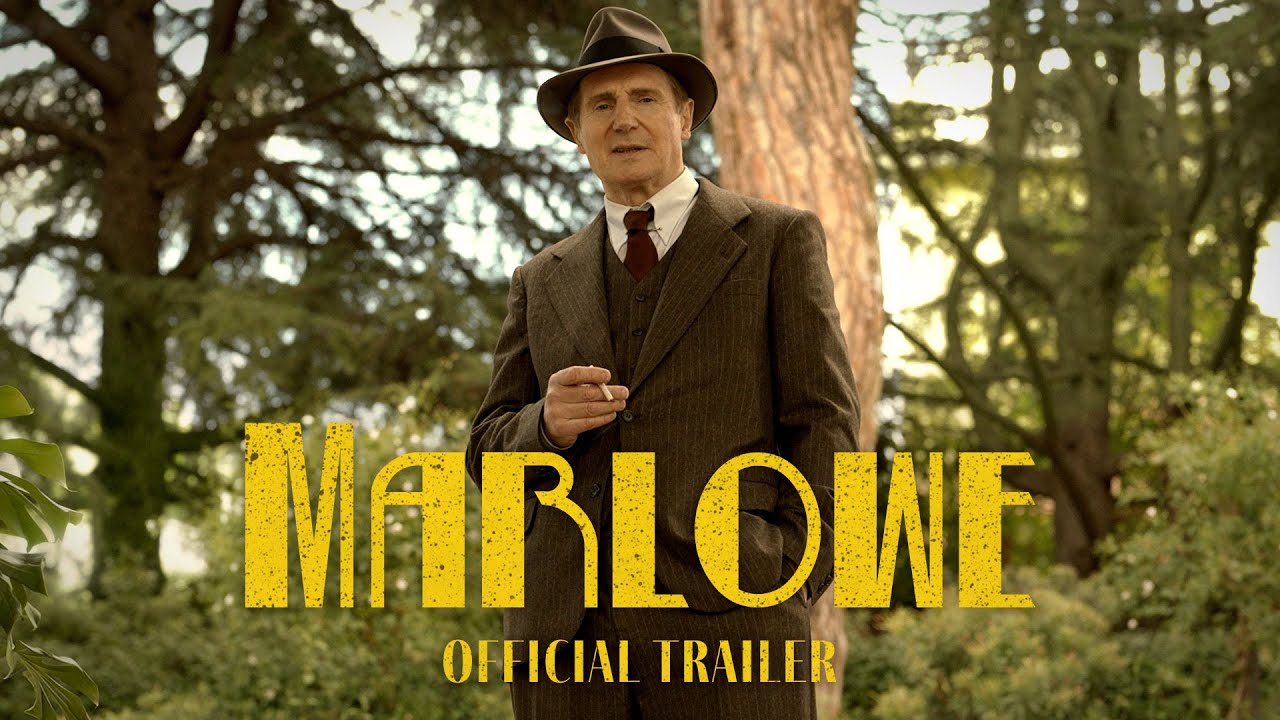 The video showed the atmosphere of Los Angeles in the 1950s, recreated in the film, and also introduced the main characters of the film – the private detective Marlowe, his wealthy client, left by her lover, and her mother, a film actress.

The heroine Kruger turns to the detective with a request to find out where and for what reason her lover disappeared. A seemingly trivial case turns into a serious and extremely dangerous investigation.

It, apparently, will reveal the truth not only about the detective’s client and her loved ones, but also about the most influential people in Hollywood – those who are better not to mess with, as one of the characters in the trailer notes.

The film was directed by Neil Jordan, best known for Interview with the Vampire and Cruel Game. Written by William Monahan (The Departed), based on John Banville’s novel The Black-Eyed Blonde.

Massimiliano ALLEGRI: No need to get depressed. It's just defeat

Digital Foundry compared Xbox Series S with PS4 Pro: how different are the two consoles with the same teraflops?

In South Korea, they created a microdisplay with a record pixel density of 12,000 ppi - it interested Qualcomm and not only