Massimiliano ALLEGRI: No need to get depressed. It’s just defeat 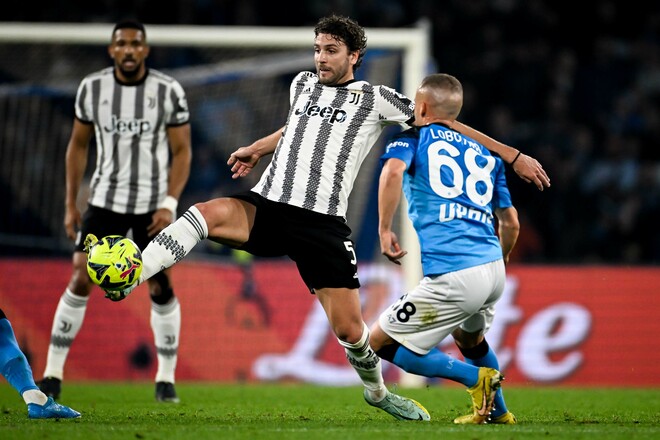 Juventus head coach Massimiliano Allegri commented on the devastating defeat of Turintsy in the match against Napoli (1:5).

“First of all, we have to congratulate Napoli on their victory. We sat too deep in the first 20 minutes and then conceded the second goal when we were trying to bounce back. We had chances and the feeling that we could have scored, but this is football and every time the Napoli players have taken a shot, it has been scoring. There is a long way ahead and a lot of points, so we must work and look ahead. It was a well-deserved defeat. Sometimes luck is on your side and sometimes not. We tried to turn the tide by half-time, but Napoli fully deserved this victory.

This defeat does not mean that we should hang our heads. We have previously won eight consecutive victories and should be back on the winning track in Serie A and the Coppa Italia. In recent matches, Juventus usually scored the winning goals in the final stretches, so there was no sign that the players were physically tired. You don’t have to get depressed. It’s just a defeat and we’re moving on.”

Digital Foundry compared Xbox Series S with PS4 Pro: how different are the two consoles with the same teraflops?

In South Korea, they created a microdisplay with a record pixel density of 12,000 ppi - it interested Qualcomm and not only