Milan lost points with Lecce, making a comeback during the match 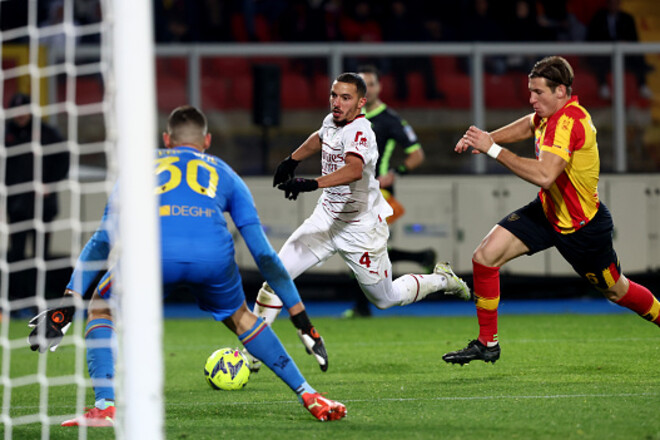 On Saturday, January 14, the match of the 18th round of the Italian Football Championship between Lecce and Milan took place. The game ended with the score 2:2.

The score was opened in the 3rd minute of the match. Milan defender Theo Hernandez scored an own goal. After 20 minutes, Lecce increased the advantage – Federico Baschirotto scored.

But in the second half, Milan still managed to level the score. Rafael Leau scored in the 58th minute, and Davide Calabria scored in the 70th.

Milan are currently second in the Serie A table with 38 points. League leaders Napoli have 9 points more with 47. Lecce, in turn, is in 12th position with 20 points.

#LecceMilan #SerieATIM Sixth consecutive useful result for the Giallorossi, who deservedly took a double lead in the first half, then Milan equalized in the second half. Giallorossi at 20 points in the standings! #avantilecce pic.twitter.com/Spu7NWBpqD

Charizard is the most loved and sought-after Pokémon in Italy, reveals a ranking! Pikachu is the most popular overseas

The Last of Us: TV Series wasn’t meant to be a zombie show

Already at a low price, Xiaomi’s camera that films in 2K is cheaper during the sales