Morning shelling of Kyiv: there are hits in the infrastructure 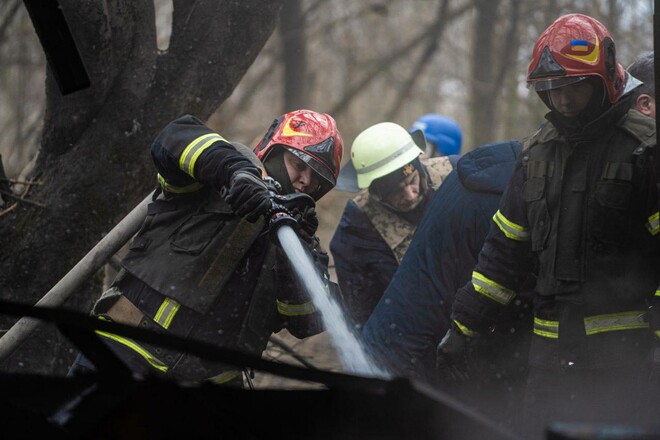 The KSVA spoke about the consequences of hits in Kyiv as a result of shelling on the morning of January 14 – there were hits on an infrastructure facility, but without a fire.

“There is a hit in the infrastructure facility. Without critical damage and ignition. All emergency services are on site. There were no casualties.

In the Goloseevsky district, due to rocket fragments, a fire broke out in a metal warehouse building on an area of ​​20 square meters. and damaged garage roof. No casualties.

In the Darnytsia region, two cars were damaged by rocket fragments, there were no casualties.”

Who will be the new Superman? James Gunn comments on the current rumor

Pokémon: Charizard is the favorite of the Italians, here are the most popular country by country

Andor: the date of the beginning of production of the 2nd season of the series from Tony Gilroy became known

Games With Gold and PlayStation Plus Essential free games – 2022 comparison