Although The Last Of Us multiplayer spin-off has been in development for quite some time, we still don’t even know its official name. However, we can already say that the developers have high hopes for it.

Naughty Dog co-president Neil Druckmann recently gave an interview to the foreign portal ComicBook.com, where he mentioned this unnamed game. According to him, the multiplayer project Last of Us is “the most ambitious” in the history of Naughty Dog.

“You know there’s a Last of Us multiplayer project that we started working on a long time ago, before The Last of Us Part 2 was released. It’s the most ambitious project we’ve ever done: expanding the world, continuing the story, but in the multi-user space. I won’t talk too much about it,” Druckmann said.

Druckmann admitted that Naughty Dog previously announced some of its projects too early, so he does not want to repeat this mistake. However, the developer could not resist and hinted that the team is working on another unannounced project, about which he cannot say anything yet. 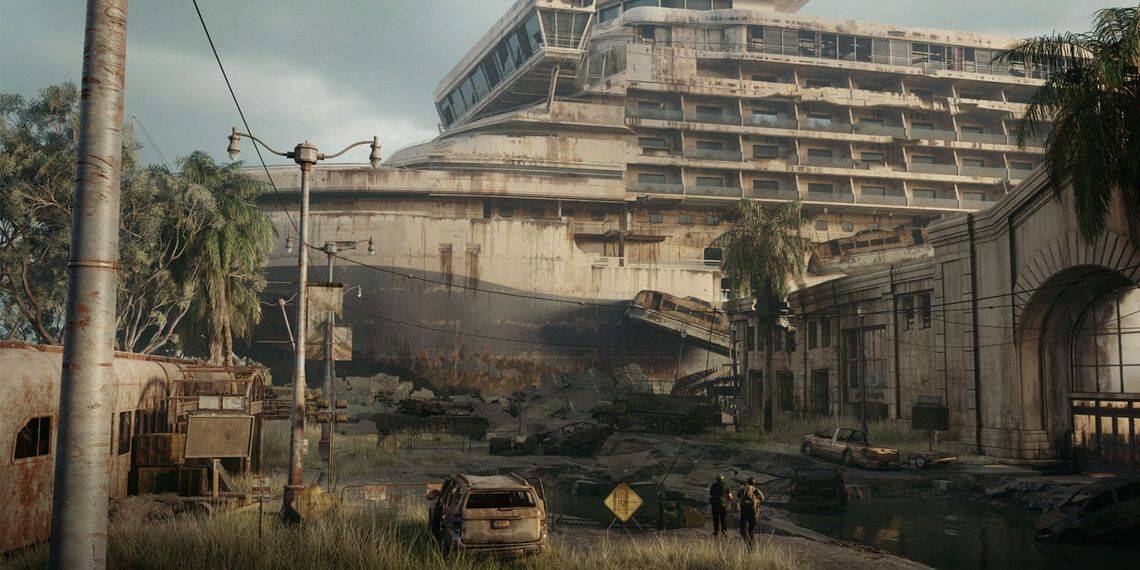 Tesla Model 3 is cheaper in Portugal and it's not the only one!

Forspoken: Release date, gameplay… Everything you need to know about the spellbinding PS5 and PC exclusive from the creators of Final Fantasy XV

Sonic Frontiers: lights and shadows of the open world adventure in DF analysis

Hogwarts Legacy: Final trailer shows Hogwarts in all its glory