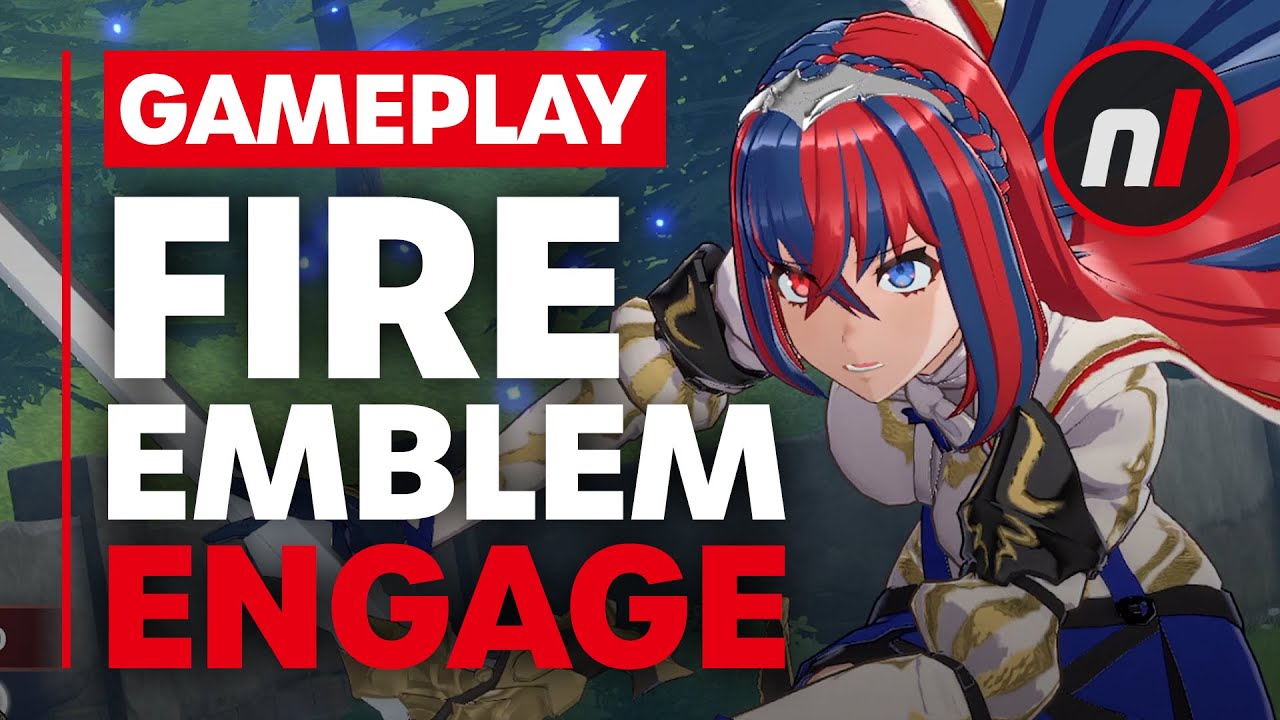 Fire Emblem Engage is the protagonist of a new gameplay video released by NintendoLife, which details strategic combat in the Nintendo Switch exclusive ahead of its release next week.

So, let’s see how the team of Zion and Mart fight a group of enemies in a setting characterized by various scenario elements. In this way, we can see the system of movement of units on the map, which depends on the characteristics of each individual fighter and the surrounding scenario, as well as the turn-based combat system that has characterized the series for years.

In this case, some new features were introduced regarding the specific skills of the characters and their application, as well as some new elements in the management of the squad, which is always one of the pillars of the Fire Emblem gameplay.

Fire Emblem Engage is set to release on January 20, 2023 for Switch.

Horizon: Forbidden West, dinosaur footprints and Aloy appear on a beach, thanks to marketing

PIQUE: “My dream was to be a Barcelona player.” Farewell video of the defender