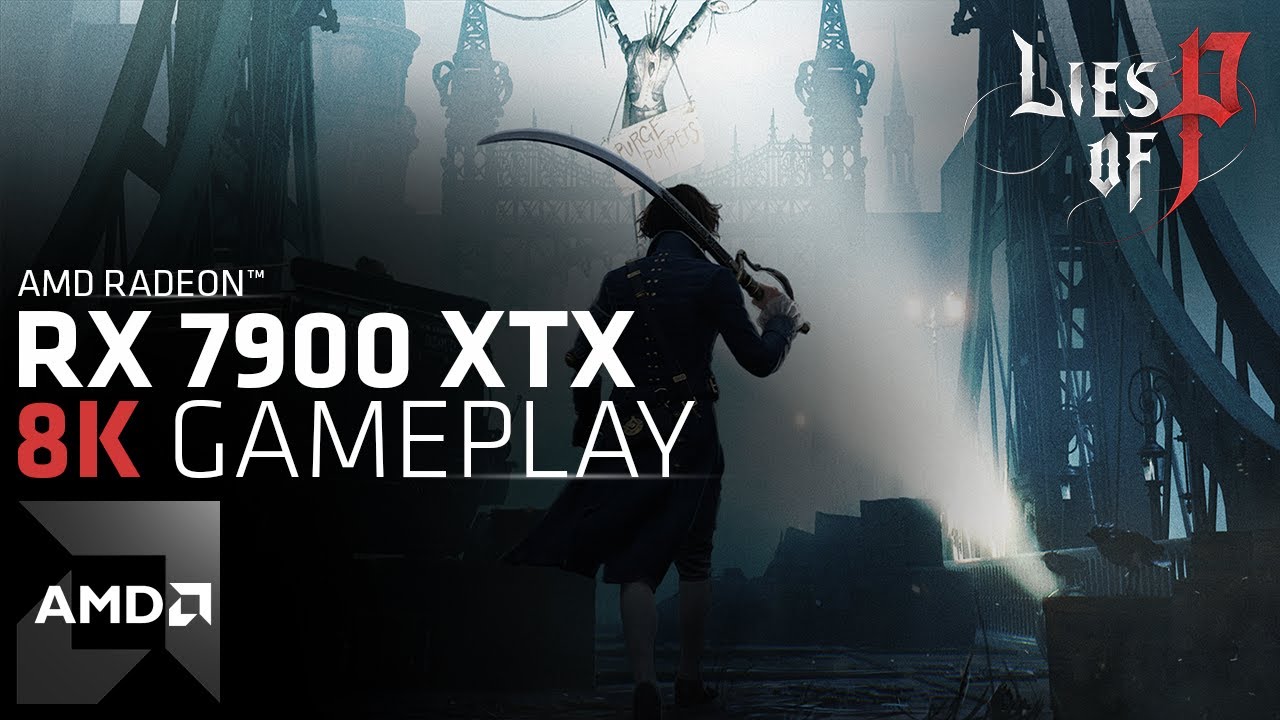 AMD’s official YouTube channel has released a new gameplay trailer for the Souls-like Lies of P, the highly anticipated RPG from developers at Round8 Studio (creators of Bless Unleashed) and publisher NeoWiz, launching later this year.

Lies of P sends us to the ruined city of Krath. This once beautiful metropolis, reminiscent of the Western European cities of the Belle Époque period (led by Paris), is now deserted, and among its ruined buildings you can find all kinds of monsters. The protagonist of the game is an animated mechanical puppet named Pinocchio. The protagonist wakes up in an abandoned train station and the only clue as to what he should be doing is a piece of paper in front of him. It says that Mr. Geppetto is in town and Pinocchio must find him. With no other choice, Pinocchio decides to go ahead and face the dangers that await him at Krata, hoping that he will finally find the answers to his questions.

The Batman is coming to Netflix, but…

Dead Space: Developer Scares Playing It With Headphones At Night