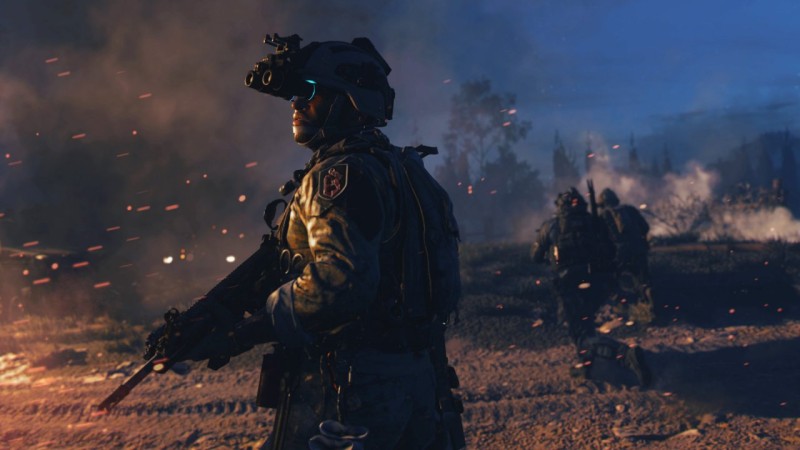 NPD has published the official ranking of the best-selling games of 2022 in the US: Call of Duty: Modern Warfare 2 outsold Elden Ring, and Madden 23 is in third position.

Such a result is hardly surprising when you consider that Call of Duty: Modern Warfare 2 recorded the best launch of the series, grossing $800 million, and even the incredible success of Elden Ring could not match these figures.

Little can be said about Madden 23: Electronic Arts’ sports series is very popular in the United States, and that’s why it managed to surpass God of War Ragnarok, the best launch of any PlayStation game from major studios.

It’s rather surprising that LEGO Star Wars: The Skywalker Saga fared better than Pokémon Scarlet & Violet, but Nintendo Switch exclusives are also featured in the rankings thanks to the eighth place Pokémon Legends: Arceus.

Juraj SANITRA: "We are pleased with the progress of all the athletes who competed in Ruhpolding"

Strayed Lights: Bayonetta meets Ori in the trailer of the new Action Adventure

The guide to all the weapons of The Callisto Protocol