After more than 149 chapters, the arc des Lands Wano in the manga One Piece has ended – by far the longest adventure of the Straw Hats around Monkey D. Luffy! It’s still a while before the anime fully adapts the showdown with Kaido’s beast pirates, but we’re already in the heat of the moment. That’s why we thought about how to properly celebrate the Arc in merch form. Which character would be a great “souvenir” from the kingdom of the samurai? We came across a lot of great candidates – which one do you like the most?

More about One Piece: All volumes and extra stories of the legendary series at a glance

One Piece: But don’t be conceited – the anime is stretching more and more story!

That’s why the anime One Piece just feels worse compared to before: A fan illuminates his research with a graphic.

One Piece: Devil Fruits Explained – The Superpowers of the Netflix Series

We’ll get you fit for the Netflix series One Piece: devil fruit, sea stone and the power types Logia, Zoan and Paramecia – what’s all that?

One Piece: Great figures for the Wano arc 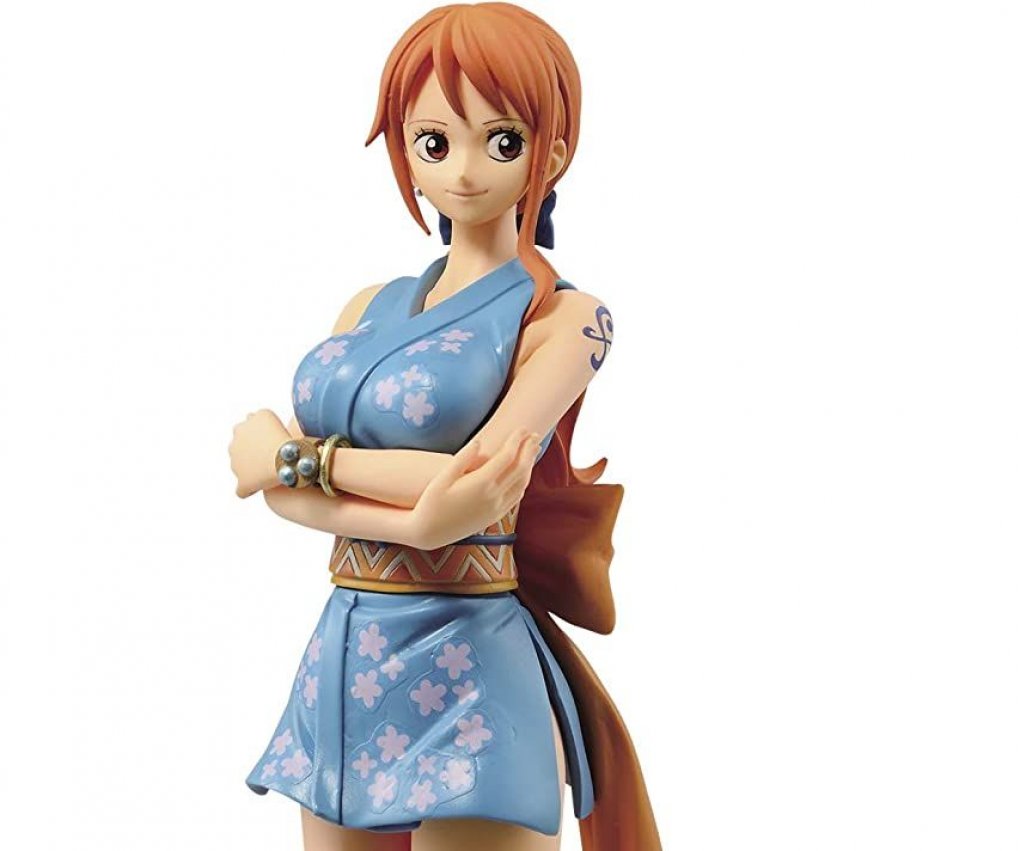 Nasty fan favorite Ulti: The villain from Kaido’s crew and literally stubborn fighter could sometimes even keep up with Monkey D. Luffy and is a blatant threat thanks to her dinosaur devil fruit. Her design is rather cute for that! Version B relies on other colors. 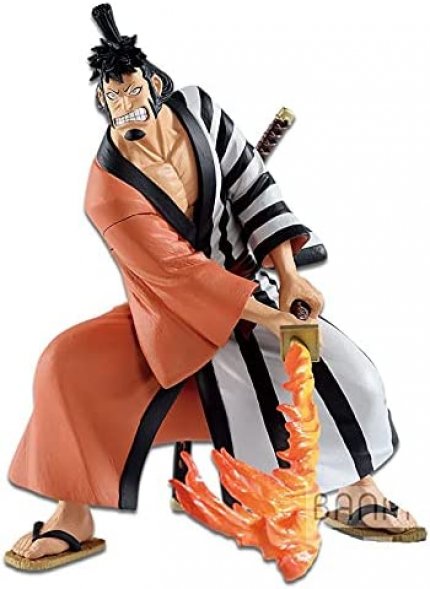 The upcoming The Last of Us: Factions is Naughty Dog's most ambitious project, according to Druckmann

At the end of 2022, sales of game consoles in Russia began to recover