Over 150 novelties! With FritzOS 7.50 the FritzBox gets a real monster update 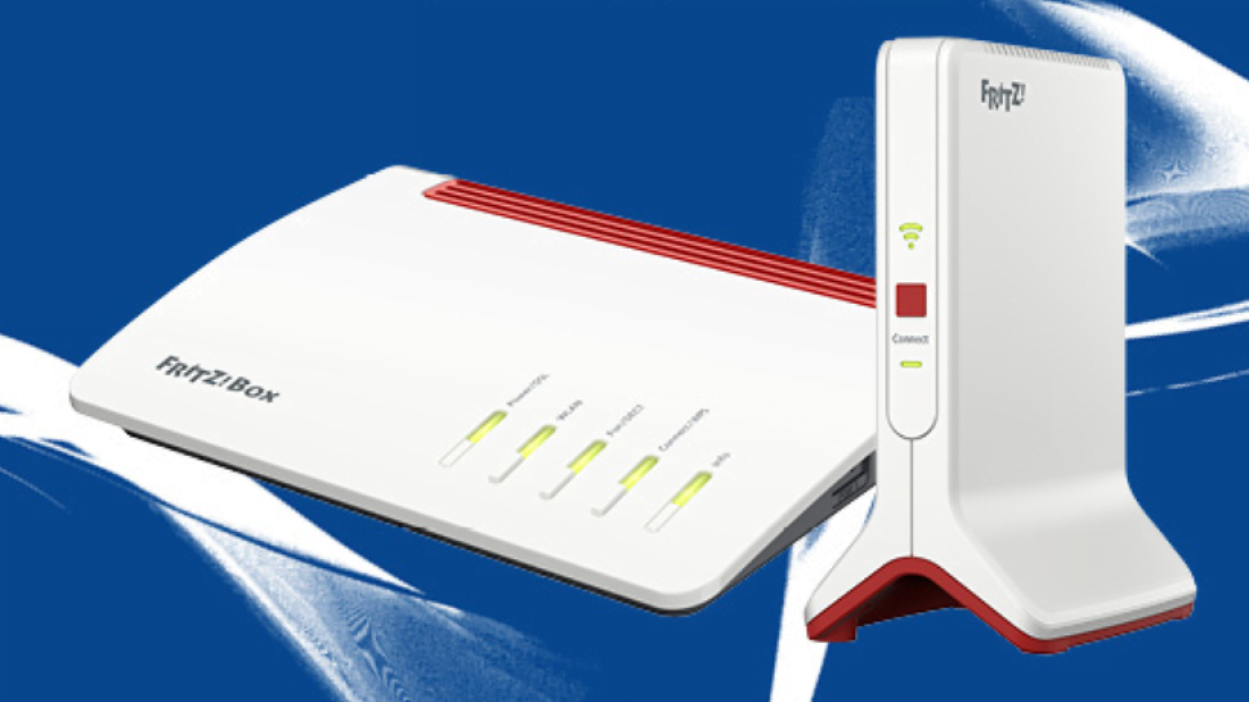 FritzOS 7.50, the first major update for the FritzBox firmware in years, brings over 150 new features and improvements for various AVM devices free of charge.

After the FritzBox 7590 was the first model to be equipped with the new firmware in December, the FritzRepeater 2400 and the FritzBox 7530 received the update in January.

Many other FritzBoxes, repeaters and powerline products are to receive the update step by step over the course of this year. However, AVM has not yet shown an exact release schedule.

The FritzApps are already prepared for the innovations. You can easily get the update via the user interface of the two devices. It comes either via the auto-update feature or with a mouse click on “Start update” on the overview screen.

Budivelnik won the 15th victory. The match was interrupted due to an air raid warning.

System requirements for Hogwarts Legacy known, and they are quite tough

Buds Air 3 Neo: these headphones from Realme have excellent value for money