Players are obsessed with Atomic Heart’s twin robots, and Mundfish encourages them 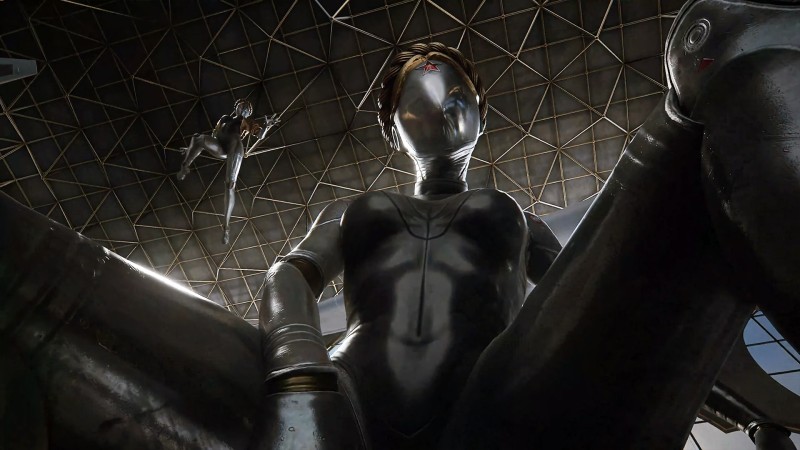 There are plenty of reasons to look forward to Atomic Heart, but in recent days, players seem to be most obsessed with robot twins, especially after the latest trailers with them. And Mundfish obviously encourages them to do so. As noted by the portal The Loadout, it is enough to look into Twitter developers to see that they are constantly retweeting player posts about the twins and even posting screenshots of their butts just for the fans. Clearly the social media manager of Mundfish knows what Atomic Heart fans want and gives it to them. 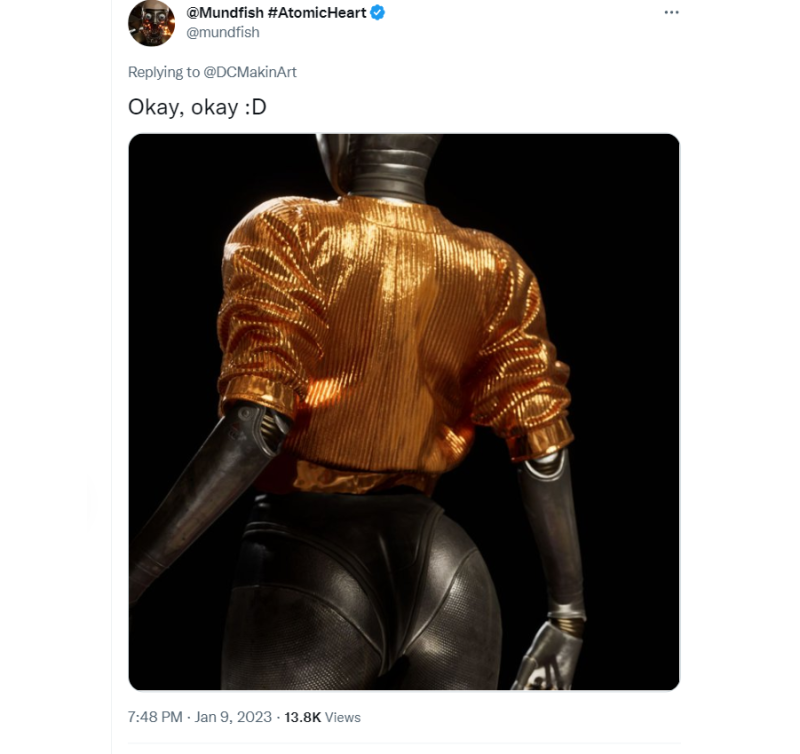 Atomic Heart is an action/RPG video game in development by Mundfish. The game takes place in an alternate USSR; during the game, the protagonist examines an enterprise captured by rebellious robots. The game will release on February 21, 2023 for Windows, PlayStation 4, PlayStation 5, Xbox One and Xbox Series X/S.

Dishonored and more: These 16 games are currently available for free download

Samsung Galaxy S23 Ultra: we already know what the best Samsung smartphone will look like

Blizzard has promised new seasons of Diablo 2: Resurrected and Diablo 3