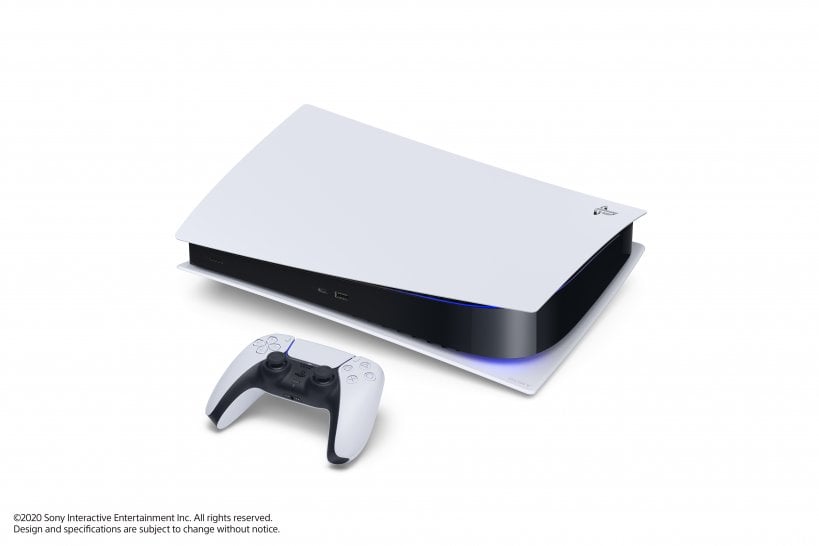 01/14/2023 at 5:30 p.m. by Sara Petzold – More and more details about the new Playstation 5 Slim are making the rounds: Well-known insider Tom Henderson has now commented on the console and leaked details about the hardware, among other things.

Even if Sony has only hinted at it so far and has not yet officially confirmed it, it is certain: the Japanese company is working on a Playstation 5 Slim, which is rumored to appear in the third quarter of 2023 and will probably do without an internal disc drive. In the meantime, the well-known insider Tom Henderson has also commented on the alleged PS5 Slim and leaked some more details.

Playstation 5 Slim with external drive, which should also be available separately

Referring to anonymous sources at Sony, Henderson reports that the PS5 Slim will have a completely new case, but the hardware will be almost completely identical to the models already available on the market. Nevertheless, according to the insider, it is a completely new console that should come with a removable disc drive. According to Henderson, this drive can be connected to the console via a separate USB-C port on the back of the case.

Sony will reportedly sell the PS5 Slim both without a drive and in a bundle with the external drive, as well as offering the latter individually. This may allow Sony to launch a slimmer and lighter version of the Playstation 5. However, anyone who now hopes to be able to upgrade a conventional Playstation 5 with the new external drive will probably be disappointed for the time being: According to Henderson’s sources, the digital Playstation 5 of the first generation will not be compatible with the drive – although this could change at a later date change with a corresponding software update.

Meanwhile, according to current reports, Sony is planning to produce 18.5 million new Playstation 5 consoles in fiscal year 2023. Of these, however, only 12 million units are to be delivered with the old A to C housing. The manufacturer apparently expects 6.5 million copies of the Playstation 5 Slim to be produced.

Graphics card sales: The RX 6950 XT will make your PC a war machine for a reduced price!

The Witcher 3, the ray tracing show in this new mod for PC

Pay close attention if you receive this finance notice!