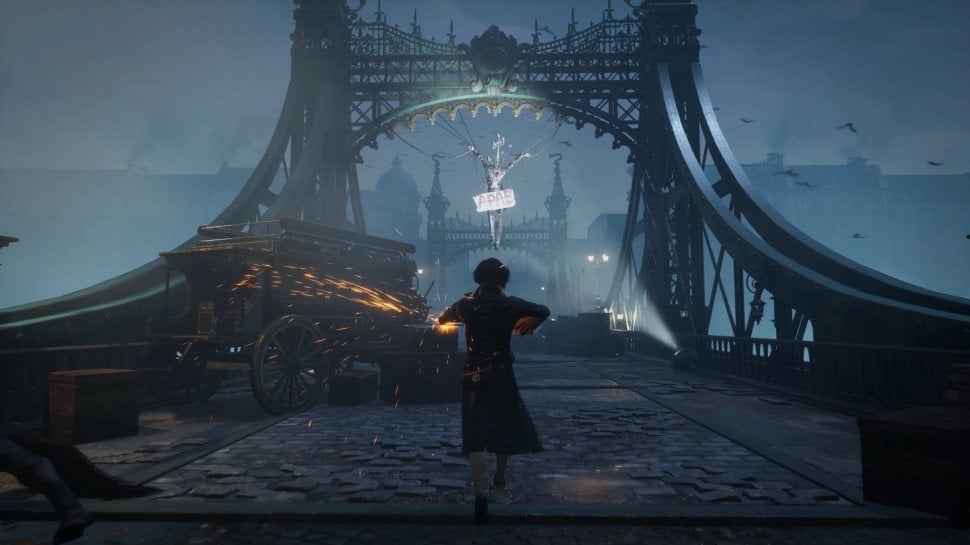 Lies of P is a new Bloodborne-style soulslike game that’s about to take players to the town of Krat, where, under the influence of special skills that modify the Pinocchio puppet, they’ll fight monsters in a dark atmosphere. The developers seem to take particular pride in the Belle Époque aesthetic, and lying, a defining characteristic of Pinocchio, is also an important part of the story that influences the outcome of missions.

But apart from the purely playful aspects, AMD also used the title for a technical demonstration. The new trailer and material was played in 8K on a Radeon RX 7900XTX, which is the first graphics card with DisplayPort 2.1. The manufacturer did not display an FPS counter, but the gaming experience seems to run very smoothly. Whether FSR 2.0 will be used is not clear, but it is definitely possible and probable, since it is officially supported by Lies of P.

The Radeon RX 7900XTX is AMD’s fastest graphics card and one of the fastest models on the market, making it ideal for such tests. High frame rates should also be an advantage in the game, as it is very action-packed. Included in the gameplay footage is a boss fight fighting a metallic oversized monkey, which is both visually and playfully challenging. Lies of P is scheduled to be released in 2023, but a specific release date is not yet known. AMD’s Radeon RX 7900XTX, on the other hand, has been available for purchase for a few weeks and is listed in the PCGH price comparison for around 1,230 euros.

Ruhpolding. Ukraine is eleventh in the women's relay, Norway is the first

New mod for The Witcher 3 improves ray tracing and shadows

Aroged: Sales of The Callisto Protocol did not meet the expectations of the authors of the project

Dead Space may end differently: this is hinted at by the leak of achievements of the remake

Aroged: Naughty Dog is already working on the third part of The Last of Us – an insider