Redfall: the release date may have been brought forward by a leak 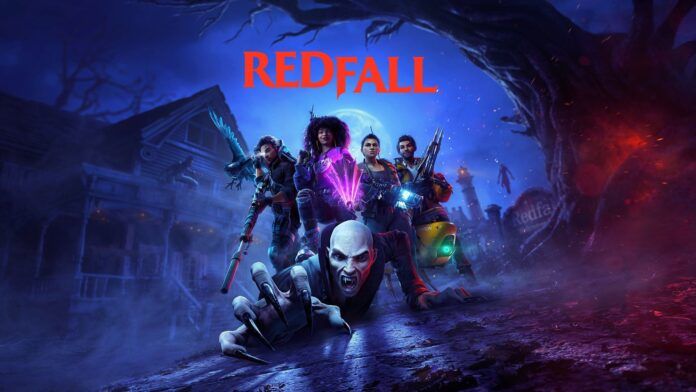 The release date of Redfall could be leaked in advance through a leak uttered by eXtas1s, the same insider who had previously also revealed the first details on the Hideo Kojima’s new project. The new title under development at Arkane, as previously communicated by official sources, should arrive by spring 2023.

An exit window, however, still too ‘wide’. eXtas1s, self-styled insider and YouTuber, will provide more precise information. In a reply tweet to another user, eXtas1s declares: “Redfall can now be 100% confirmed with a release date of May 2, 2023“. For the moment we just have to wait and take this indiscretion as such. Although the leaker is considered one of the most reliable around, remember that the information is not supported by official announcements.

We know for now that Redfall is in development on PC and Xbox Series X, Xbox Series S while the launch is scheduled for 2023. Like all first party titles from Microsoft, it will be available on PC Game Pass and Xbox Game Pass. We could learn more about the release date during the Xbox Developer_Direct on January 25th where many other news related to Forza Motorsport, Minecraft Legends and The Elder Scrolls Online are also arriving.

According to some rumors, Redfall should come out before Starfieldtoo expected in the same spring period. The game was initially expected for 2022 but it was pushed back to 2023 along with Starfield. A necessary postponement for what Arkane herself had called a title “more ambitious than Dishonored and Deathloop”: Despite the similarities between Redfall and Left 4 Dead, the two games will be profoundly different says Arkane again. A taste of the gameplay we had during the Xbox and Bethesda Games Showcase 2022.

As usual, we invite you to subscribe to our Telegram channel dedicated to offers to stay up to date on the best promotions and availability of PlayStation 5 and Xbox Series X. We have also created a practical guide that can help you in your purchase.

PlayStation Store offers: last days of the 'January Discounts' to save up to 75% on PS4 and PS5 games

Call of Duty: Warzone 2.0 is losing more players than expected

TT Isle Of Man: Ride On The Edge 3 Gameplay Trailer Introduces Locations From The Game