Serbian photographer Natty Dread takes incredible screenshots in the next-gen version of The Witcher 3: Wild Hunt, one “may take four to eight hours of work” to prepare – most of that time is spent simply coming up with the right character in the right pose in the right place.

In order to rid Velen of thousands of trees, modding was required, which, according to the artist, is an “essential” tool. Sometimes these mods are used for composition, but they are also used to push the game’s graphics to “an absolute maximum, even beyond what the in-game options provide”. This allows you to achieve image resolution above 8k, but greatly affects the frame rate:

Often the game is running at less than 5 frames per second when the print-screen button is pressed. But, as I like to say, “you only need 1 frame per second to take a picture.”

The author takes screenshots without the help of the photo mode, which was added with the recent next-gen update. Instead, the shots are usually taken with a bunch of other camera mods and hacks – this is the key to conveying the “uniqueness” that the author says is the “basic pillar” of his process.

Positioning is also key. Even if the photo is a relatively simple portrait, like the one below of Yennefer, Natty Dread says that “I try to put them in the right environment. Each shot probably has a story it’s trying to tell, and that’s the first and most important reference when finding a setting in an open world game.” 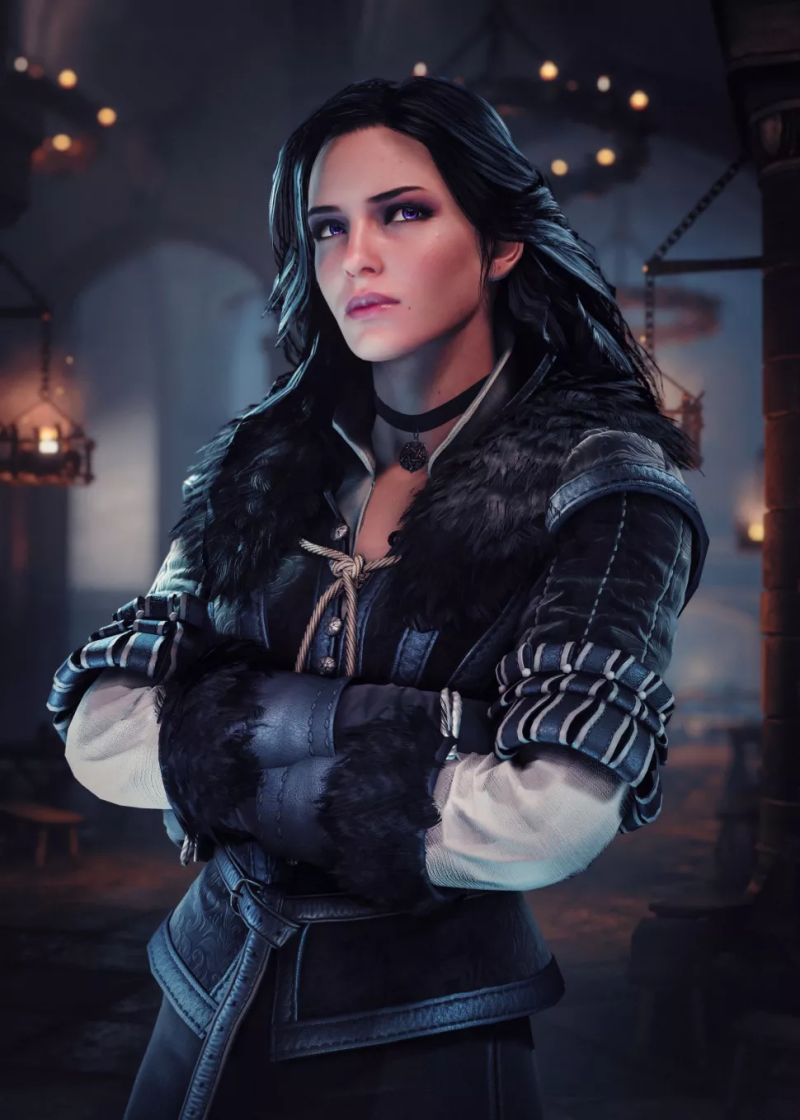 Signs of life from Skull & Bones: New material from the game causes disappointment

What are the most watched video game trailers of 2022?