Source: Tsygankov did not return to Kyiv, as there was a risk of not leaving later 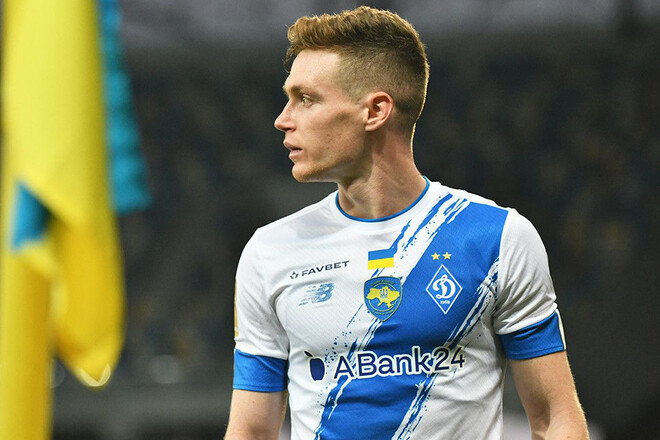 Football journalist Igor Burbas spoke about the situation around the possible transfer of the Dynamo midfielder Viktor Tsygankov to the Spanish club “Girona”:

“Viktor Tsygankov has been in Spain for a long time. Plus or minus a month. He spends the entire off-season there. Posted by his agent Pere Guardiola. I rented a house, created all the conditions for training, to keep fit. In a word, he did everything to win a contract with a local club, where everything is decided. All transfer policy.

The Dynamo player hesitated to the last. And I was looking for the best option. The more prestigious clubs were really interested in him. But only as a free agent since the summer. And they were ready to negotiate from February, when the current transfer window closes, and with it the current personnel problems.

Tsygankov sought to close the issue in January. The football player had deadlines, and he could not wait for February. The pressure of the current club affected. And he really needed to decide on the future before the start of the Dynamo training camp.

Important in this story for Viktor was also not to return to Kyiv before signing a preliminary contract with a new club. Because there was a risk of not leaving the country without signing a new agreement with Dynamo. That is why the leader was not at the team’s medical examination.

What is now. The contract with Girona was the only option available right here and now. In this regard, I have a logical question. Is it Tsygankov’s star in our country, and in Europe just a modest middle-class footballer? Examples, or is it the eminent brother of Guardiola who is unable to find something better than Girona?

New Doctor Who Season Coming to Disney Plus – Aroged

PCGH Quiz Time #19: PC Abbreviations – Do you have a clue?