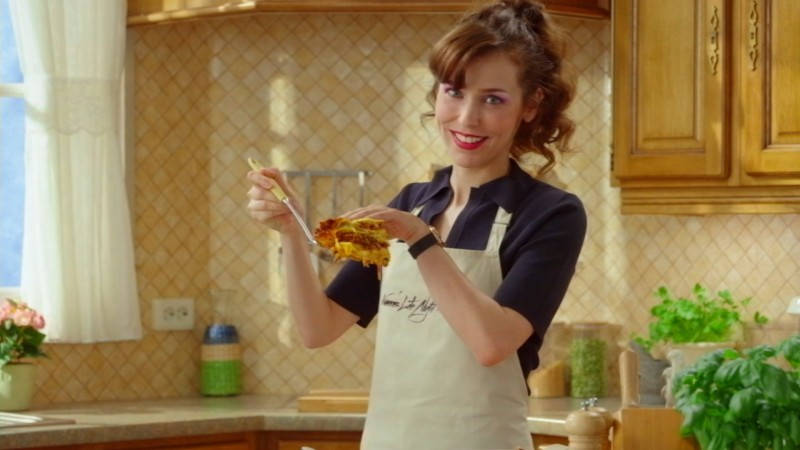 Ahead of the February 14 release of Wanted: Dead, publisher 101 Industries and developer Soleil have released four cooking show episodes from the game.

Titled Vivienne’s Late Night Chow, the video aims to explain why Vivienne Niemantsverdriet, played by Stephanie Joosten, went from Olympic medalist and celebrity chef to the master gunsmith we see in Wanted: Dead.

Designed to evoke the feeling of watching old VHS tapes, the videos give us a glimpse of how Niemantsverdriet went from making fancy meals to making explosive items. The videos also give us a great idea of ​​the setting and atmosphere of the upcoming game.

The final episode of the cooking series will air on the same day as the game. The game will be released on PC, PS4, PS5, Xbox One and Xbox Series X/S.

Is it in Chelsea? The Blues agreed on the transfer of Mudrik. He will fly to London

Deadpool and Wolverine will ‘hate each other’ in Mercenary triquel

Tesla unveils a wireless charging pad equipped with FreePower technology: what is it?

Shards, Macorvos and other Encumbrances