The Batman: The sequel to the film will be connected to the HBO TV series about the Penguin 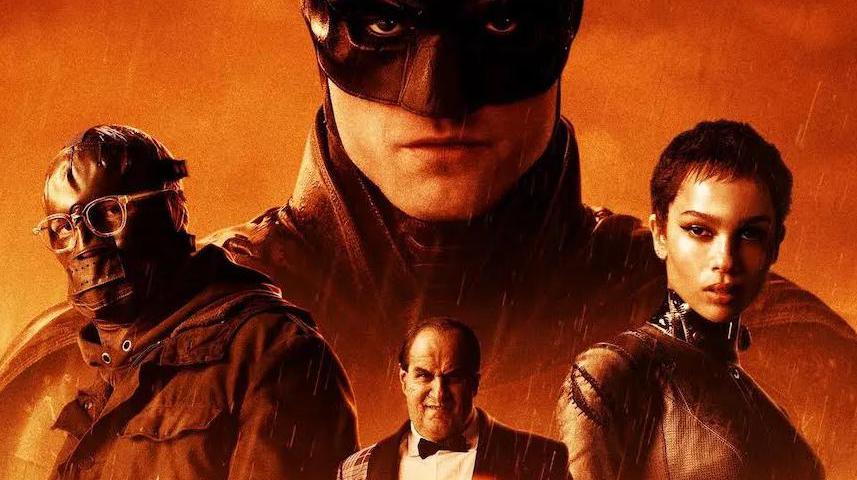 With DC intending to create a sort of real BatVerse, thanks also to the great success of the new film The Batmanwe can easily expect a following of the latter, which apparently will be related to the Penguin TV series produced by HBO Max come spin-off.

The director of the film, Matt Reevesconfirmed that the TV series in question will contain elements that will introduce the story of the sequel to The Batman: “There is actually a whole series of things that we want to do, which has to do with the management of the Penguin and how that fits into the overall script leading up to the next film, and what this film is going to be about,” Reeves explained to Collider.

“There are other things we have planned as well,” said the director, “The BatVerse that we are building makes me very, very excited, and I feel a great passion for this project”, he said, also making possible references to other TV series and spin-offs, given that in the corridors there is also talk of products centered on Arkham Asylum and Gotham City Police Department as possible subjects to be treated between TV series and film.

Even the head of HBO Max original, Sarah Aubrey, pointed out the importance of the series as a backbone to create a sort of bridge between The Batman and its sequel, explaining how the series goes to deepen the history of Oz but also of Gotham itselflaying the foundations for the construction of the whole system of power that characterizes the crime against which Batman fights.

Food processors: These are the test winners at Stiftung Warentest

Dark Light: The cyberpunk metroidvania is coming to PlayStation

Android: can't you hear it on calls? Solve it now!

Mercedes again overtakes Tesla on self-driving, but it’s not that simple

Money is not the main thing. The richest club in the world relegated to the second division