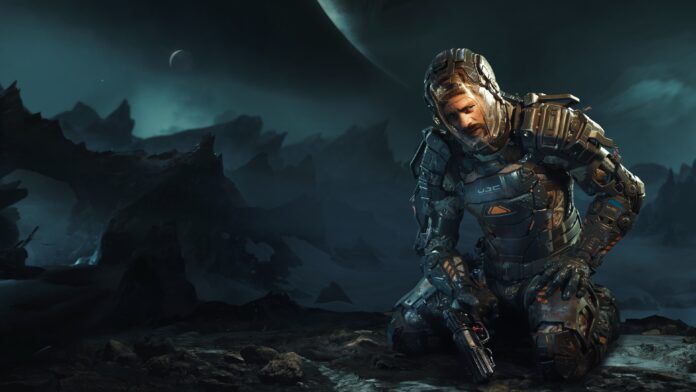 It has now been over a month since The Callisto Protocol – survival horror developed by Striking Distance Studio and created by Glen Schofield, father of Dead Space – was released on shelves all over the world. Although the name behind the project and that “spiritual heir” air that enveloped Striking Distance’s “Quadruple A” gave hope for good intentions, the launch was very problematic. Analysts have consequently lowered their estimates for sales.

Apparently, 5 million copies would be the minimum target set by Krafton in order not to consider The Callisto Protocol a real flop. The publisher, also known for the publication of PUBG: Battlegrounds and pearls such as the two Subnautica, in fact, he would have spent a large sum of money on the development of this seemingly ambitious survival horror. It is therefore legitimate to expect at least to break even.

I’m not just the Metacritic e the reviews in general, including ourscasting shadows on such an important project from an economic point of view, but sales also seem to be disappointing. Clearly Striking Distance Studios will have to get busy and hope for a recovery with the already announced DLCbut not even the latter was born under a lucky star, due to a misunderstanding related to the animations included in the expansion.

In the meantime, remember that Striking Distance has already released a big patch which improves some critical aspects of the game, including hand-to-hand combat. Digital Foundry also placed The Callisto Protocol in the top 3 games with the best graphics of 2022.

Twitter: This cat managed to change Elon Musk’s mind on an important decision

How old is al-Haytham in Genshin Impact, how tall and when is his birthday

A PHOTO. New crime of rashists: a rocket hit a high-rise building in the Dnieper

I asked an AI to do my job, here is the result

One Piece as you’ve never seen it before, the return of a horror masterpiece… manga releases for the month of February 2023